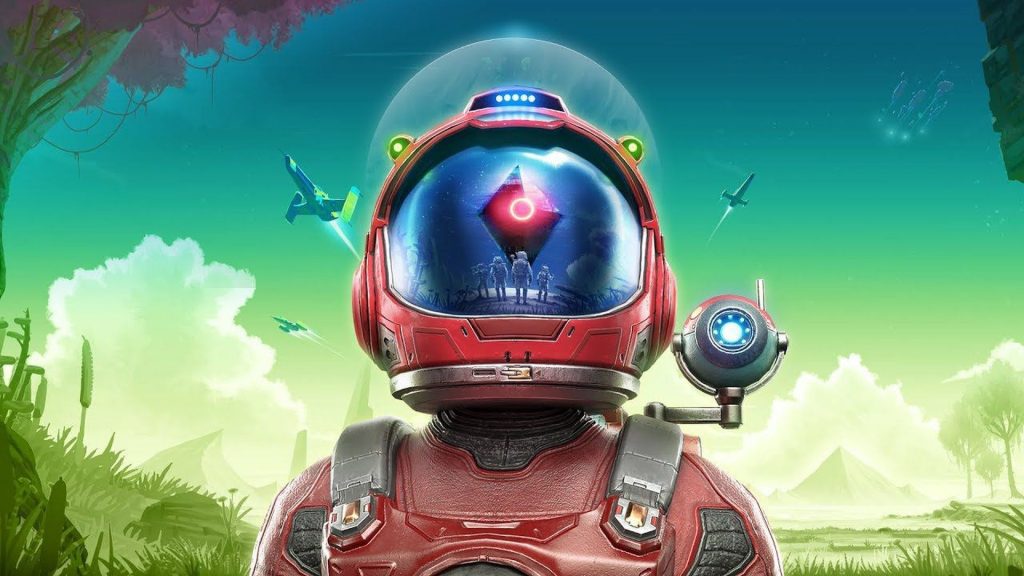 After releasing on PC and PlayStation VR with the Beyond update, No Man’s Sky from Hello Games is bringing its VR mode to PlayStation VR2. This allows for players to interact with ships in real-time, partake in space combat, mine and much more with improved immersion. Check out the announcement trailer below, which also showcases how content like Outlaws will look.

On PC, the entire game is playable in VR and it’s possible to switch back and forth with regular gameplay seamlessly. Whether players can use existing saves to revisit locations and bases on PlayStation VR2 has yet to be confirmed. Nevertheless, it looks absolutely stunning.

Other PlayStation VR2 titles that appeared during the recent State of Play include Resident Evil Village, Horizon Call of the Mountain and The Walking Dead: Saints and Sinners – Chapter 2: Retribution. Sony recently announced that it would have more than 20 major third-party and first-party titles at launch for the headset but a release date is still unknown. Stay tuned in the meantime.