Grasshopper Manufacture's Goichi Suda says that while No More Heroes 3 was the series' conclusion, a sequel isn't entirely off the table. 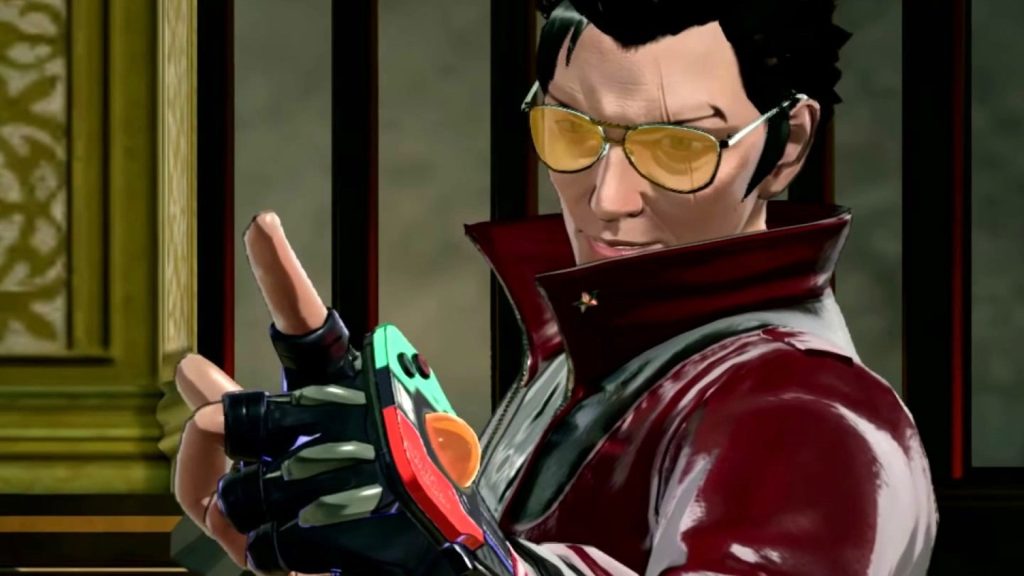 2021’s No More Heroes 3 was the first time in quite a while that we got to see a new mainline game in the series, but of course, it also marked the end of the saga. Developer Grasshopper Manufacture emphasized at the time of its launch that the game was the series’ final instalment– though the door isn’t completely shut on future titles, it would seem.

Speaking in an interview with GNN (translated by VGC), series creator Goichu Suda (a.k.a. Suda51) said that while No More Heroes 3 marks the end of the series, there’s no telling what could happen down the road- and that if the fans are loud enough in their demand for a sequel, No More Heroes 4 might end up happening after all.

“Yes, that’s right, No More Heroes 3 is Travis’ last battle,” he said. “Nobody could say what’s going to happen 10 years from now, and I can’t say either. If there’s a big fan outcry, Travis might be back. Just like Tom Cruise came back as Maverick.”

If a No More Heroes 4 does end up happening, it’ll be interesting to see what Grasshopper Manufacture’s involvement in the project is. The studio was purchased by NetEase in October last year, prior to which Suda confirmed that it had five projects in development, with No More Heroes being fully back with publisher Marvelous.

No More Heroes 3 is set to launch for PS5, Xbox Series X/S, PS4, Xbox One, and PC on October 11. You can read our review of the Nintendo Switch version through here.