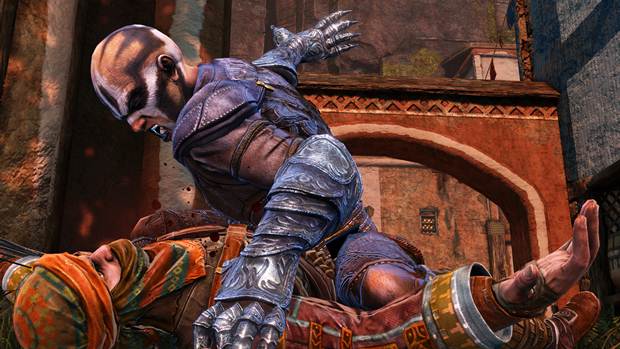 Psyonix’s Nosgoth, a competitive multiplayer title spun-off from the Legacy of Kain series, has been cancelled.

The Square Enix title was available in Steam Early Access and while the decision to cancel it wasn’t easy, the publisher noted that the “audience hasn’t grown enough to sustain ongoing operations.” Nosgoth servers will be up until May 31st after they go offline. You can’t purchase anything in the game going forward and if you spent any real money since March 1st, you will be refunded.

Fortunately, this cancellation won’t affect future projects in the series. A spokesperson told Eurogamer that future games will be “considered independently of Nosgoth and on the merits of the proposals alone.” Developer Psyonix also won’t be wanting for things to do – it’s busy with Rocket League, which is soaring to new heights of success on Xbox One, PS4 and PC with new content planned for the future.

What are your thoughts on Nosgoth’s cancellation? Let us know in the comments.