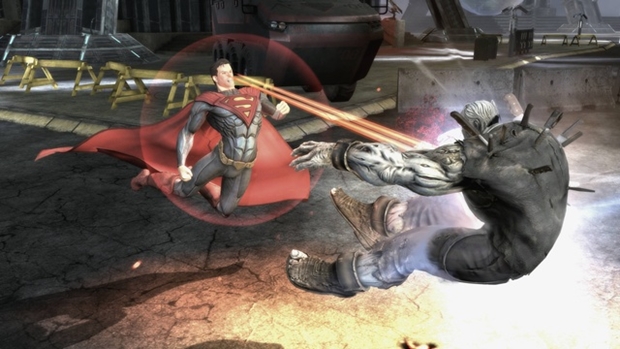 In between hype for the recently released Man of Steel film, NetherRealm Studios’ Injustice is still the top selling game across all formats for May 2013, according to a new report by the NPD. Previously, it was indicated that the game managed to sell 424,000 copies for April when it released, making it the only new release of the month to sell more than 250,000 units.

Infinity Ward’s Call of Duty: Black Ops 2 made a comeback at number 2, but many of the spots in the top 10 were occupied by 3DS games. These include Donkey Kong Country Returns, Luigi’s Mansion: Dark Moon and Lego Batman 2: DC Super Heroes, which premiered at third, fifth and tenth place respectively.

Dead Island: Riptide continues to hold on at number 4, making up the remainder of the top 5. Meanwhile, Battlefield 3 reappears on the charts at the ninth position.

According to the NPD, the Nintendo 3DS handheld also reportedly sold more than the Xbox 360, marking the end of Microsoft’s reign at the top in the US.