Don't install it just yet. 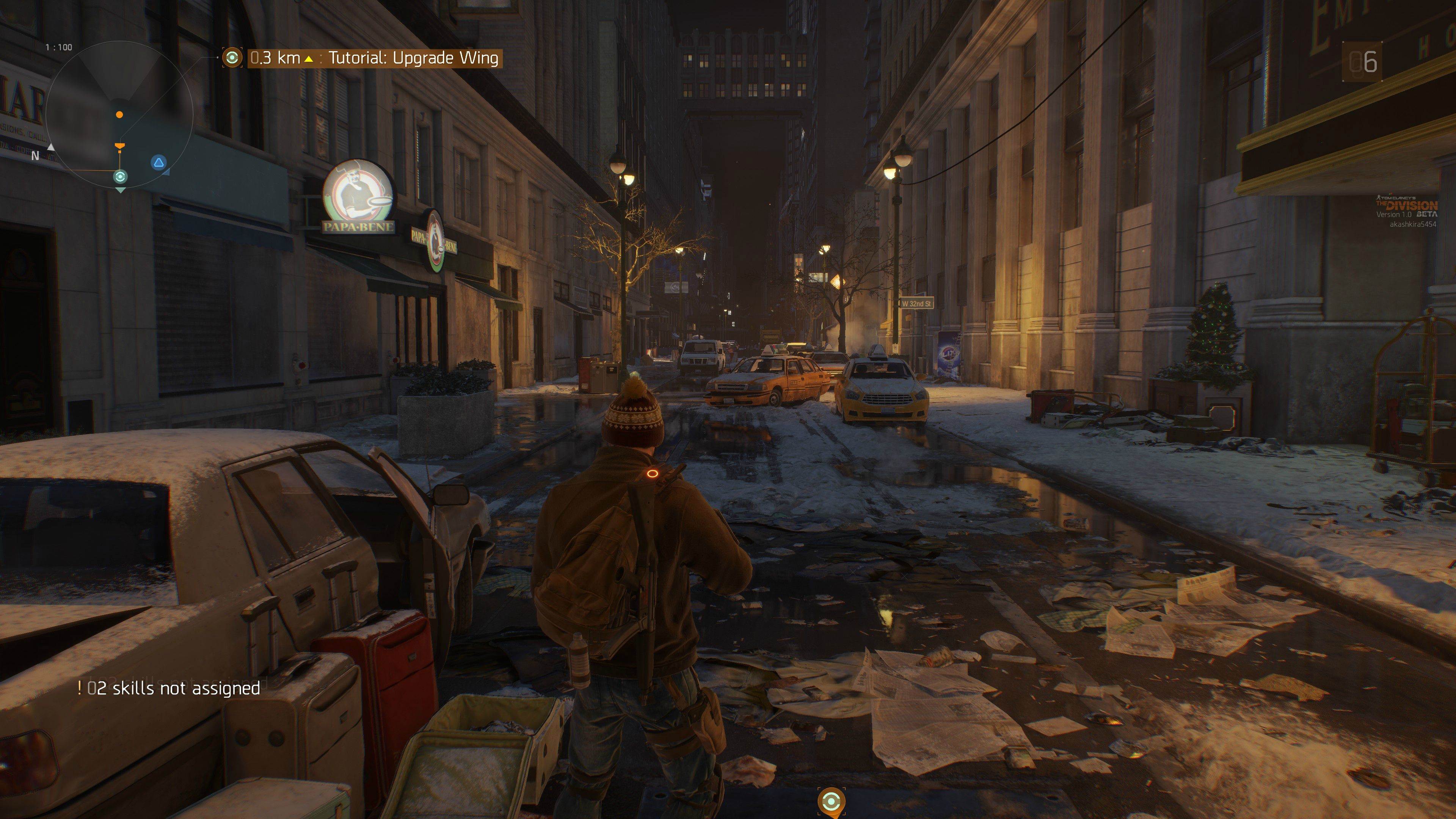 Nvidia have just released the GeForce 364.47 WHQL Driver- it’s game ready for the upcoming The Division as well as Need for Speed (releasing, at long last, on PC!). Normally, new GeForce drivers are good news, and pretty cut and dry- download and install them, even if you don’t intend to play the games they include compatibility code for.

However, this time, it seems that the new driver introduces a whole lot of issues- players on Reddit and NeoGAF are reporting that the driver is causing Blue Screens of Death and boot failures for Windows 10 users, causing them to boot the system in Safe Mode to scrub the driver entirely. Users with multiple monitor setups seem to be especially affected.

As of right now, the safest thing to do is to not download and install the driver. Hopefully, Nvidia can issue a hotfix for the problems soon, and people can get to playing The Division and Need for Speed soon enough.