Obsidian: Developing Fallout 4 Is Totally Up To Bethesda

“While we would love to do another Fallout game, it’s totally up to them” remarks Chris Avellone. 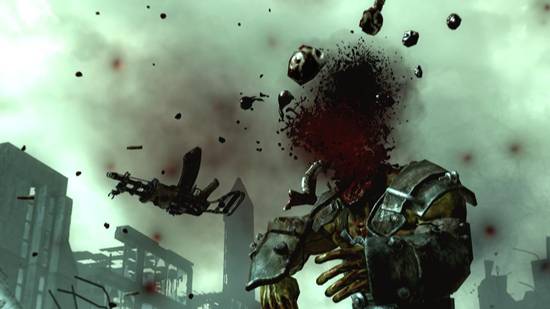 It’s been rumoured, confirmed and then rumoured again but as an exclusive for next gen consoles like the Xbox One. But Bethesda Softworks refuses to divulge whether Fallout 4 is indeed in development or not – although given the success of the third game, it’s a given that sooner or later we’ll be seeing a sequel.

Obsidian may indeed get involved again at some point, but till then, we’ll have to wait for Bethesda to offer more information on when we can expect Fallout 4. With the success of The Elder Scrolls V: Skyrim, Bethesda is currently focusing on The Elder Scrolls Online with ZeniMax Online Studios and The Evil Within with Tango Gameworks.