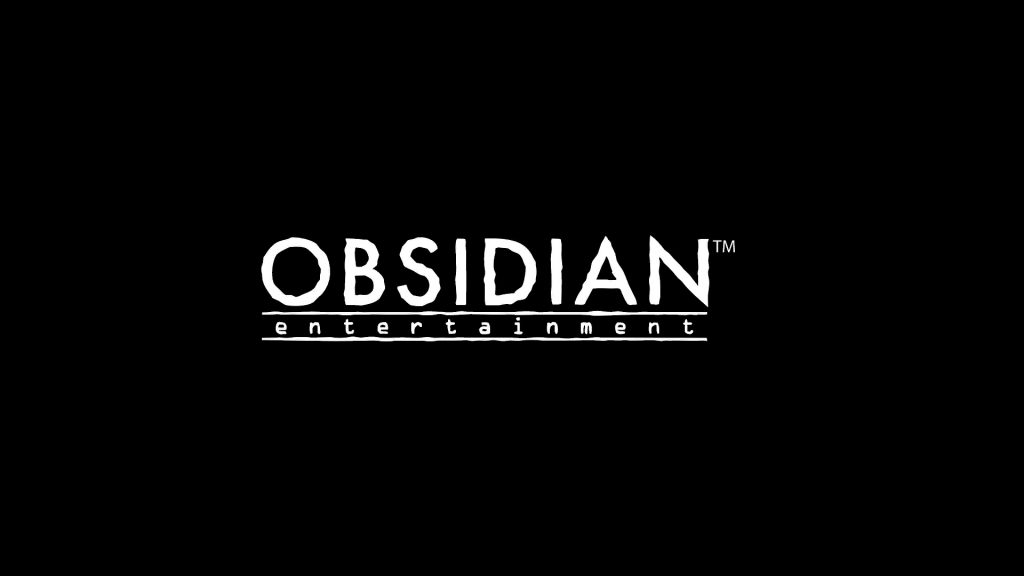 Obsidian Entertainment has got plenty of irons in the fire right now. The studio is at work on the early access survival title Grounded, of course, while major AAA RPGs in the form of Avowed and The Outer Worlds 2 are also in development. But it seems there’s more in development at the studio that hasn’t yet been announced.

A recently report published by Windows Central seems to have spilled the beans on one such game- called Pentiment, this project is supposedly an investigative RPG similar to Disco Elysium, with particular emphasis placed on investigations, dialogue choices, and choice and consequence mechanics, with a murder mystery serving as the central pillar of the game’s story, which takes place in 16th century Europe.

According to the report, the game is being developed by a small team of 12 people, with Josh Sawyer – best known for having directed Fallout: New Vegas and both Pillars of Eternity games – serving as the project’s director. A piece of concept art from the game is also included in the report, which you can check out below.

Journalist Jeff Grubb and YouTuber Rand al’Thor have also corroborated reports about Pentiment of late, and the game is allegedly targeting a 2022 release. If that is indeed the case, then an announcement shouldn’t be far away- perhaps at The Game Awards in December? 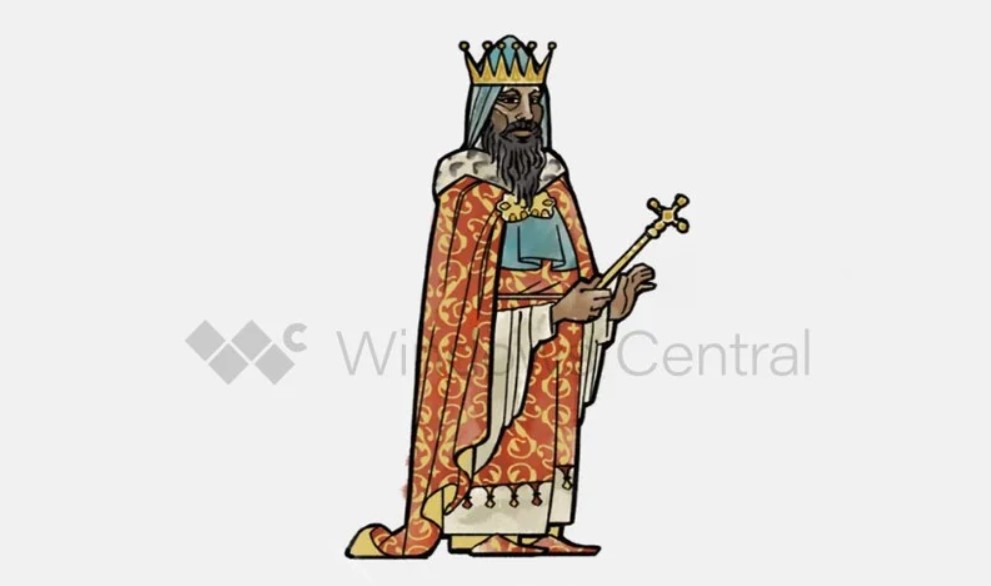