Fight under the forces of evil next month. 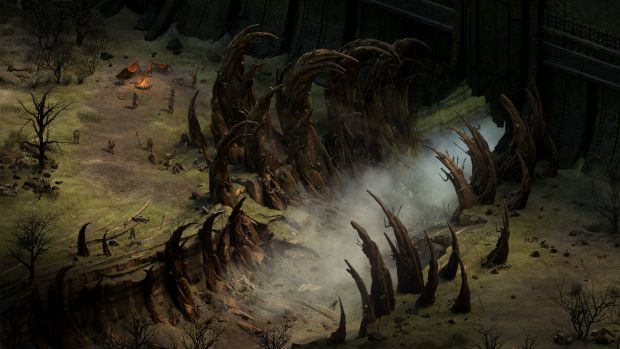 Obsidian Entertainment, responsible for the critically acclaimed computer RPG Pillars of Eternity, has announced that its next title Tyranny will be releasing on November 10th.

Th fantasy title takes place in a world where evil won out. The player, working under said evil, will decide their path in the world going forward. Tyranny will release for PC, Mac and Linux. Pre-orders are now possible and you can also check out the latest trailer below.

There are three different versions of the game to pick up, namely Commander Edition ($45), Archon Edition ($60) and Overlord Edition ($80), each with the base game and different digital content. This could include a short story colleciton, forum avatars, an art book, the original soundtrack, wallpapers signed by the developer and more.

Will you be picking up Tyranny in November? Let us know your thoughts in the comments below and stay tuned for more information on the game in the coming weeks.