This is the most any non-smartphone-powered VR device has sold in a single quarter. 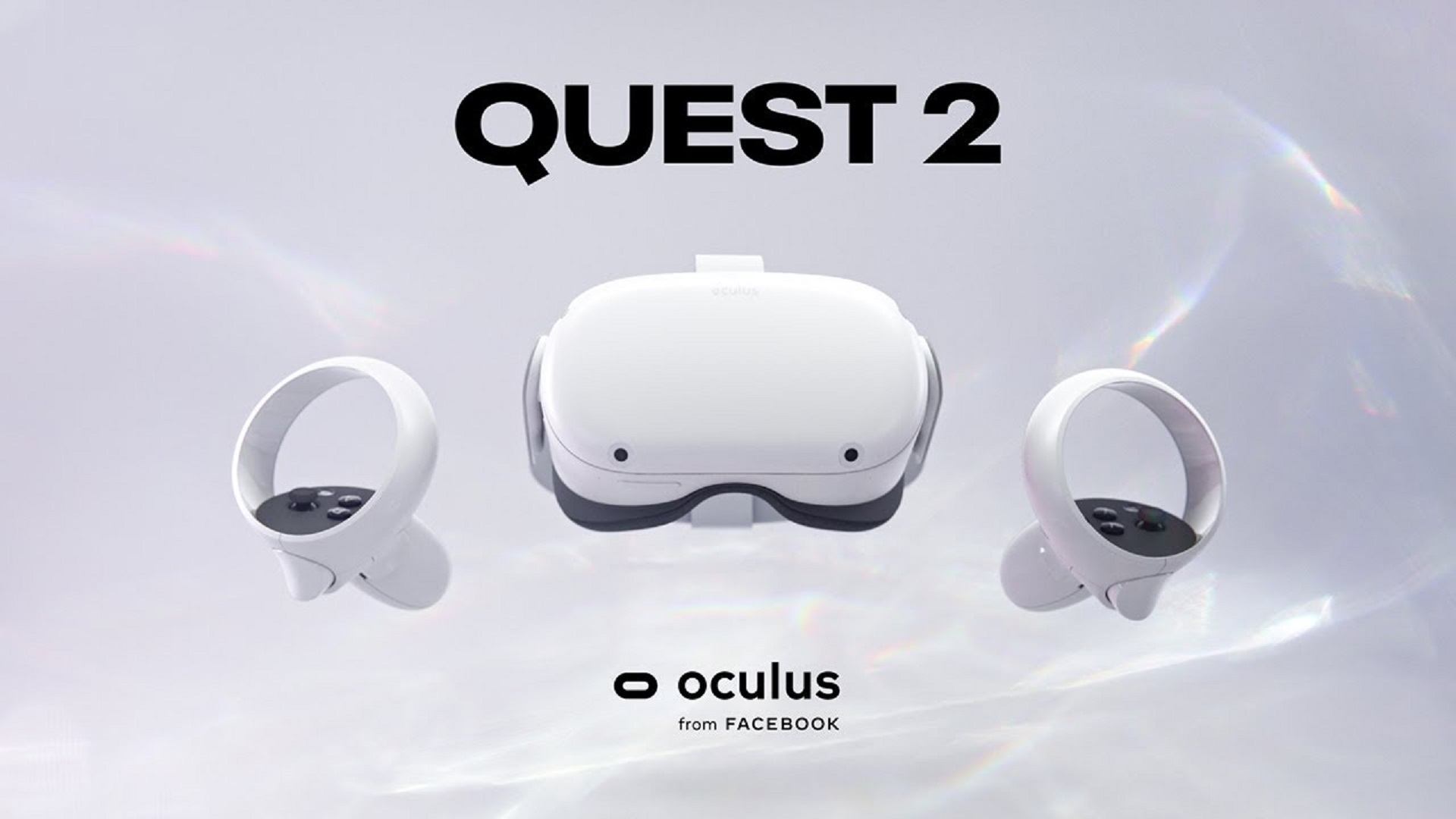 Good VR hardware usually costs an arm and a leg, so when Oculus Quest 2 launched in Holiday 2020 with its promise of solid hardware and actually reasonable prices, it was immediately clear that the new VR headset would sell a lot, in spite of all the issues with enforced Facebook connectivity. Now, we know how much it sold during its initial months, and the numbers are very impressive.

As per a report by SuperData, Oculus Quest 2 sold 1.4 million units in Q4 of 2020, which is the most any VR device not powered by smartphones has sold in a single quarter. SuperData predicts that the Quest 2 will like account for around 87% off all VR headset sales in 2021, which is impressive by any metric.

And how did other VR devices fare during Q4 2020? PlayStation VR was the second highest selling device of the period, though it trailed behind the Quest 2 by a massive gap, selling 125,000 units during Q4. Valve Index sold 61,000 units, while while Oculus Rift/Rift S sold a total of roughly 55,000 units.

Ubisoft is currently developing VR titles in the Assassin’s Creed and Splinter Cell franchises, which will be coming exclusively to Oculus devices. Read more on that through here.