Andrew Scott was struck by a vehicle fleeing from police. 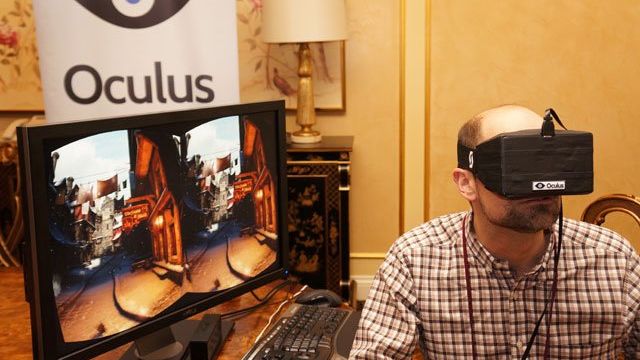 In a shocking turn of events, Oculus VR co-founder Andrew Scott, responsible for the virtual reality head-set Oculus Rift, was killed after being struck by a fleeing vehicle during a police chase in Santa Ana, California. He was 33 years old.

The culprit, Victor Sanchez, was fleeing from police after an investigation into suspicious activity which would lead to an officer being shot before the chase.

In an official statement, Oculus VR stated tha, “Andrew was a brilliant computer graphics engineer, an avid photographer and hiker who loved nature, a true loyal friend, and a founding member of our close-knit Oculus family. Andrew’s contributions span far and wide in the video game industry. His code is embedded in thousands of games played by millions of people around the world.

“Words can not express how sorely he will be missed or how deeply our sympathy runs for his family.”

Sanchez is currently in police custody and will be tried for outstanding warrants.