Abe guides his followers on an epic journey. 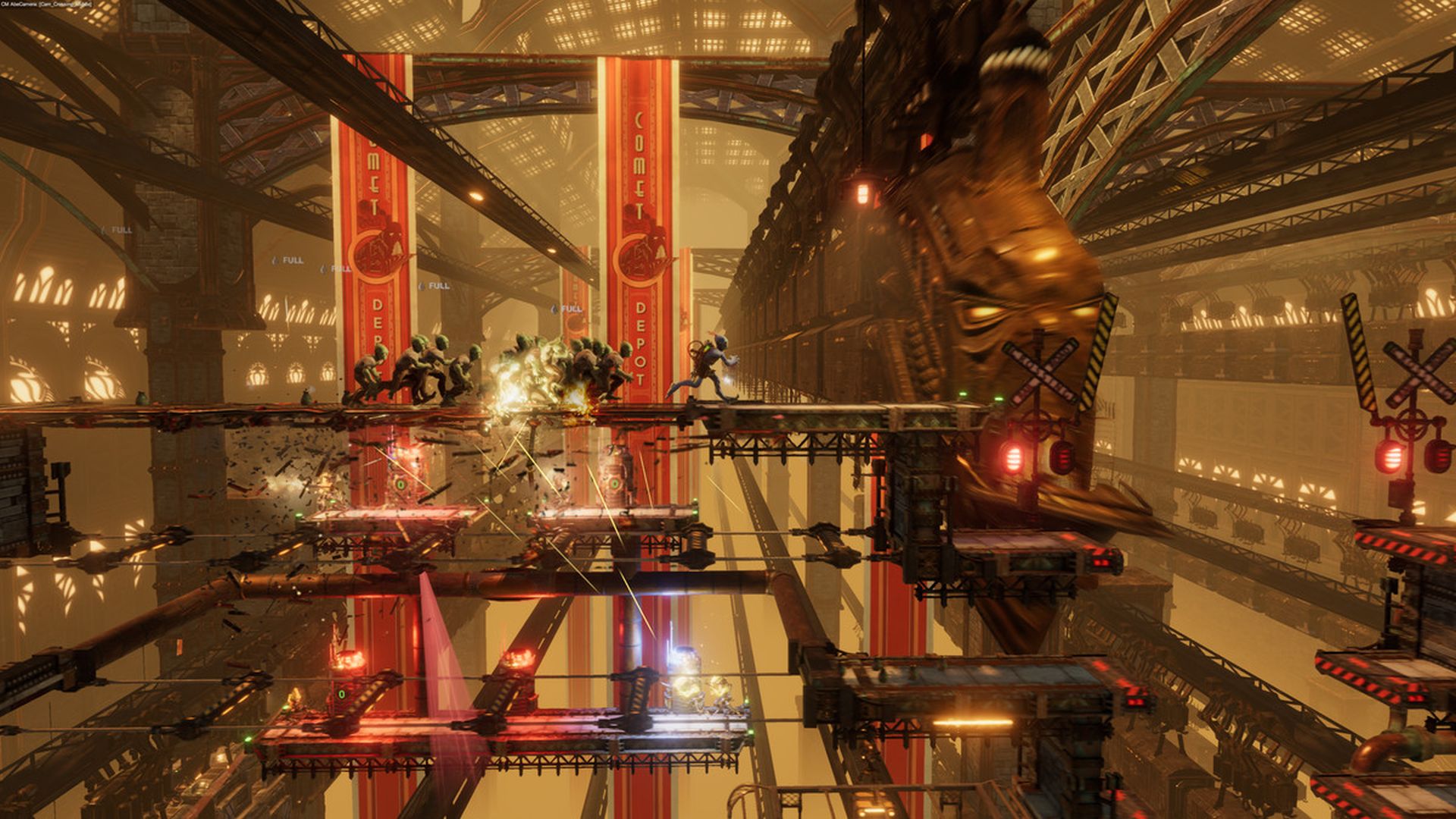 Oddworld Inhabitants’ Oddworld: Soulstorm has received a new cinematic gameplay trailer (which was teased in March), showcasing the re-imagined second title in the quintology. It also has a release window – early 2020. Check out the 2.5D (or 2.9D) sepia-infused trailer below.

Oddworld: Soulstorm is basically Oddworld: Abe’s Exodus, but re-imagined with a new story and gameplay elements. It picks up right after the first game, as Abe and his followers work together, bolstering their ranks and having a greater impact on gameplay than before. We also get a peek at some material scavenging in the trailer.

Developed on the Unity Engine, Oddworld: Soulstorm has been in the works for a while. It was initially announced in 2016 with a launch window of 2017. Obviously, delays occurred, but the final product is shaping up well. Stay tuned for more details in the coming months.