There are games that achieve the status they deserve only years after they have been released. One such game was Okami, Capcom’s classic title for the PS2 and the Wii, which had a subdued launch, matched only by its lacklustre sales.

However, over time, word spread, and Okami today is one of the stand out titles of the past decade. A sequel was inevitable, and for Okamiden, the DS exclusive sequel to the original, Capcom is looking to give it a launch that only befits its legendary status. 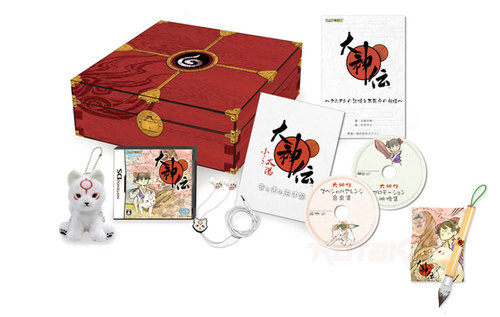 Okamiden will have a special edition in Japan at release, which is loaded enough to put several console releases’ paltry collector’s editions to shame. The limited edition will ship with the game (obviously), a storybook illustrated with the same artstyle which has made the game series so remarkable in the firstplace, a soundtrack, a DVD detailing on the making of the game, a plush and adorable wolf keychain, and specially themed Okami headphones. Oh, and a giant wooden box to hold it all as well. 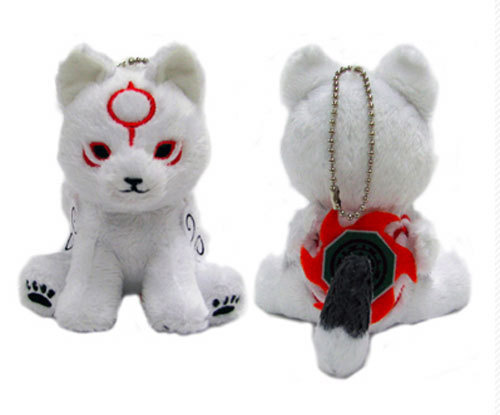 And the entire thing is priced quite reasonable (as collecotr’s editions go) at ¥8000, which is around USD$90. 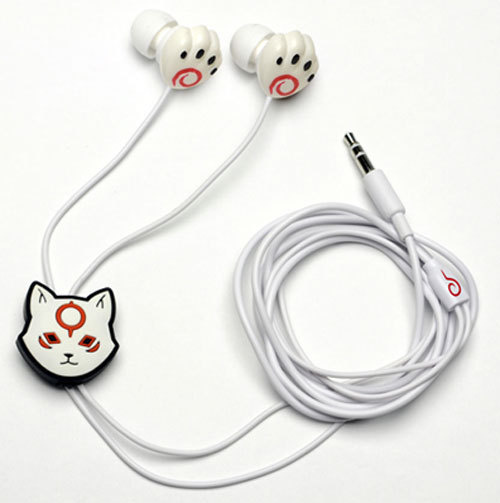 Okamiden is the sequel to Okami, a game developed originally by Clover Studios for the PS2, and then later ported by Ready At Dawn to the Wii. Okamiden will release 30th September exclusively on the DS in Japan. The release date for the rest of the world is TBA 2011.