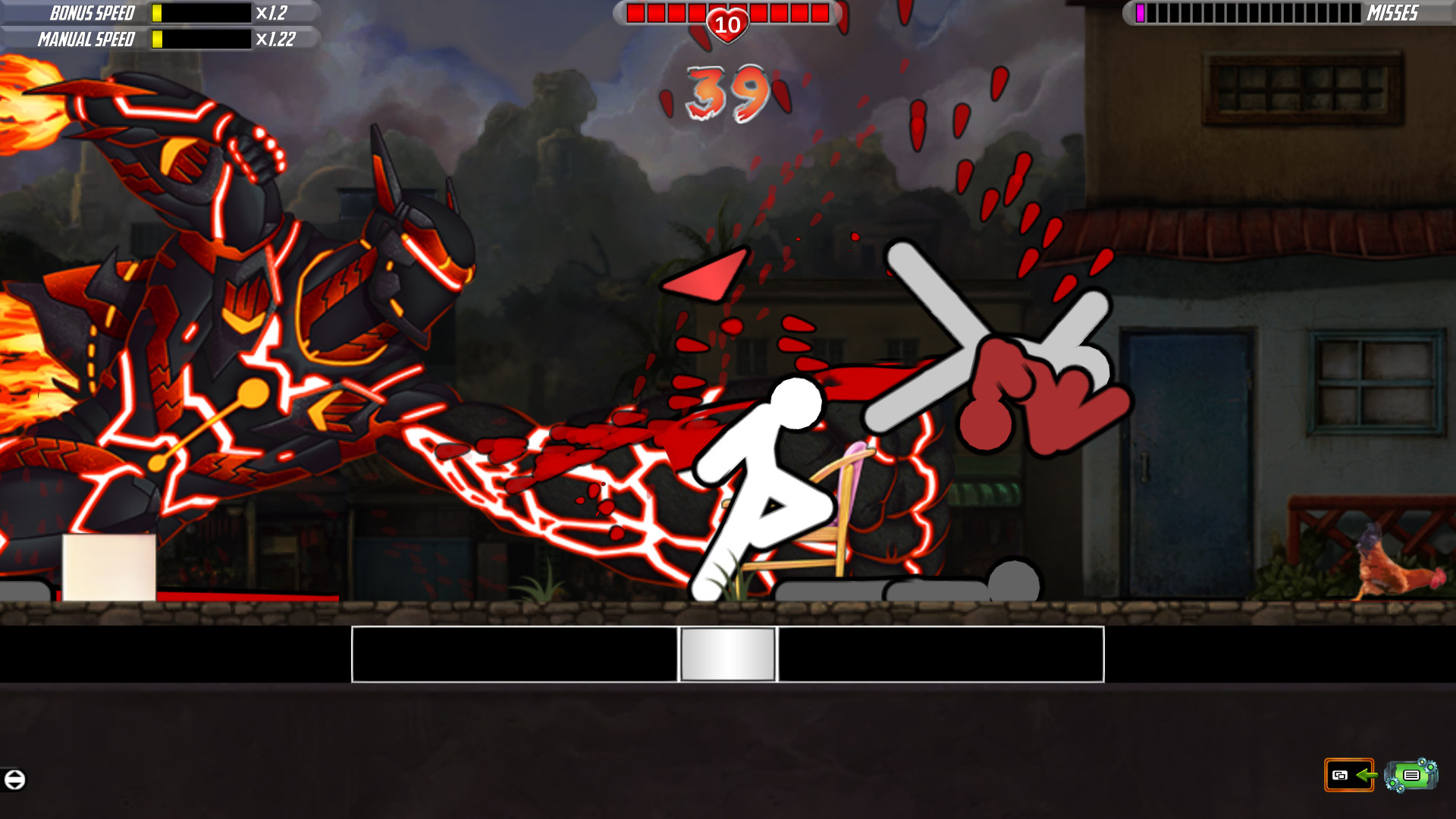 Prep those fingers for some directional brawling – Silver Dollar Games’ One Finger Death Punch 2 is finally available on PC via Steam. Much like its predecessor, the kung fu title sees players fights swarms of foes using a two-button control scheme. Though the visual style seems simple, it’s not long before the screen is filled with weapons, flying bodies, and over-the-top takedowns.

One Finger Death Punch 2 boasts 1000 different animations and 26 available skills. In an interesting twist over the first, all 26 skills can be enabled at once, leading to some chaotic action. There are over 400 levels and four endless Survival Towers to fight through, so rest assured that there’s plenty of content to be had.

If you’re still unsure about picking it up (even if it is currently $5.99), there’s a free demo for the game available on Steam. Silver Dollar co-founder Jon Flook also revealed in October 2018 that the original game was “hidden” somewhere in the sequel, along with the studio’s “most recent cancelled project”. Check out GamingBolt’s official interview with the development team to learn more about the mechanics.