The Capital of Water continues to be highlighted in another new extensive gameplay trailer for the upcoming RPG. 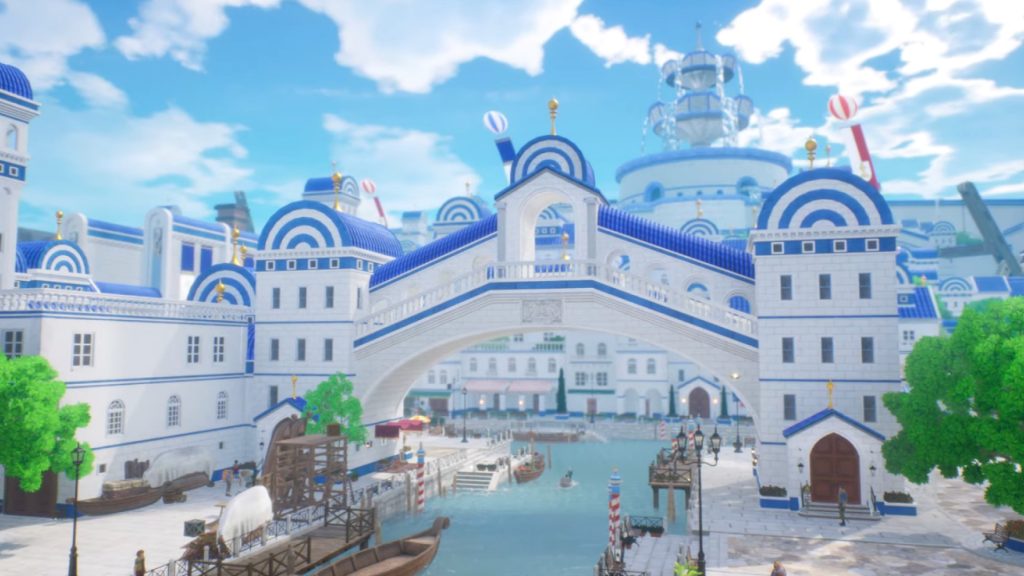 One Piece Odyssey will be telling its own original story, but fans of the manga and anime are going to find plenty of familiar things in the game nonetheless, not least with a number of fan-favourite locations appearing in the game. Earlier this month, Bandai Namco highlighted one of these locations with a trailer showcasing the city of Water Seven, and now, another new gameplay trailer shows of more of the city.

The sprawling Capital of Water has been recreated in the game in all its glory, complete with its magnificent architecture, sparkling canals, bright streets, and more. Several locations are showcased in the trailer from the city’s shipyard to the Ohatsu Cafeteria, while plenty of side quests and characters are also featured. Check out the trailer below.

In addition to Water Seven, Bandai Namco has previously also showcased Alabasta Kingdom with a similar gameplay showing and trailer.