The first DLC fighter is Suiryu, out in April. 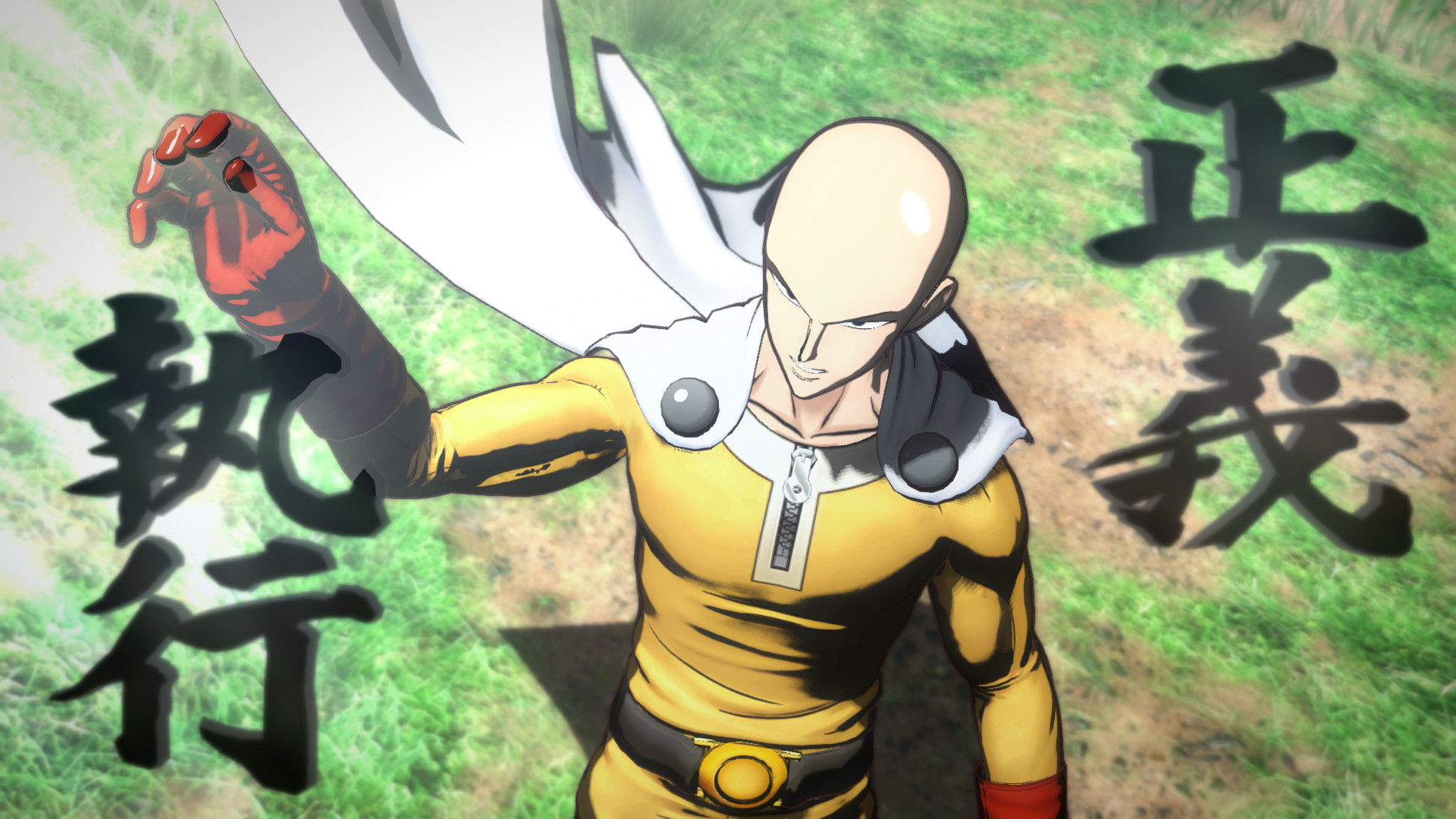 Dragon Ball FighterZ may have received its long-awaited update but it isn’t the only fighting game from Bandai Namco worth looking into. The publisher has released the launch trailer for One Punch Man: A Hero Nobody Knows which is out this week. It also confirmed a season pass and that first DLC character, Suiryu, would be available in April.

One Punch Man: A Hero Nobody Knows is essentially a 3v3 fighter where players can duke it out with famous heroes and villains from the hit manga/anime. Genos, Tatsumaki, Speed-o’-Sound Sonic and of course, Saitama are available to control. In an interesting twist, Saitama can take out everyone with one punch but shows up late to fights, which means teams that choose him are at a disadvantage in the early going.

The title is out on February 27th in Japan for PS4 and Xbox One while North America and Europe get it on February 28th for PS4, Xbox One and PC. Pre-orders net players with early access to Saitama (Dream Version), more outfits for Saitama and a mask accessory. Stay tuned for more details with the game’s release in the coming days.