The newest game from Tokyo RPG Factory has a firm release date. 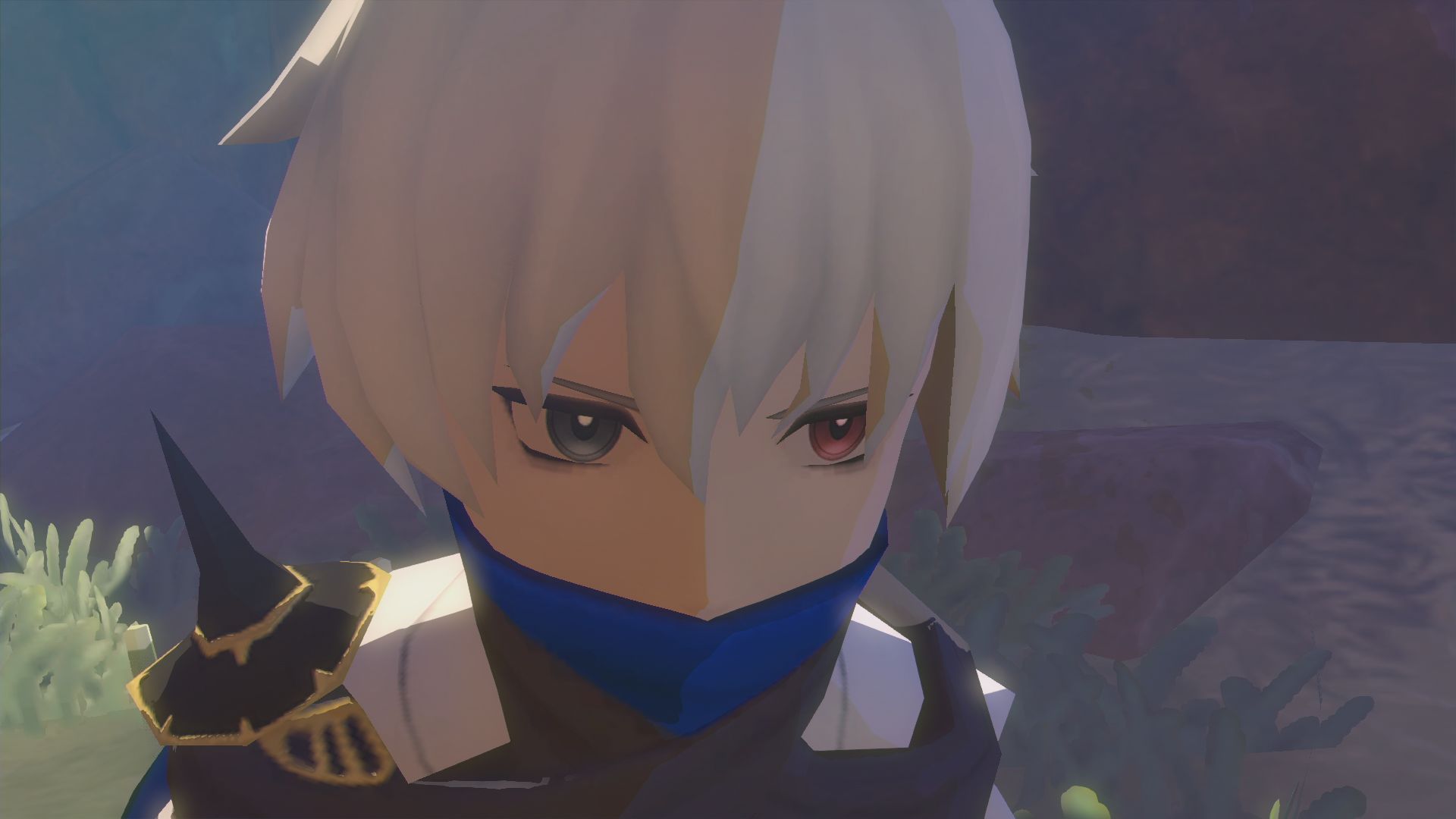 At its recent E3 2019 presser, publisher Square Enix announced that Oninaki would be releasing on August 22nd for Nintendo Switch, PS4 and PC. Check out the release date trailer below to get an idea of the RPG’s gameplay.

Oninaki is developed by Tokyo RPG Factory, the same team behind Lost Sphear and I Am Setsuna. It’s more of an action RPG though as players equip different Daemons to fight alongside them, each providing a different weapon type and ability. You can switch between these in the middle of battle though, going from the jumping ability of a spear to the quick slicing of a blade.

The story is about a Watcher named Kagachi, an individual responsible for ferrying Lost Souls to the Afterlife. When Kagachi meets Linne, who appeared before he became a Watcher, he embarks on a journey to cure her amnesia. For more information on the various characters and entities that you’ll meet, head here.