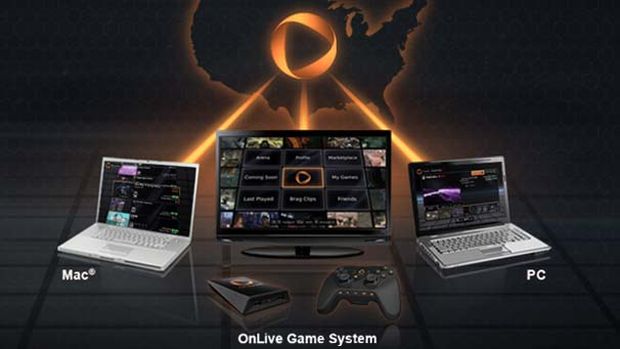 One of the oldest innovators of online game streaming OnLive will be shutting down later this month and selling its assets to Sony, which already owns Gaikai (which later formed the foundation for PlayStation Now.

The company stated that, “Following the termination of the company’s services and related products, OnLive will engage in an orderly wind-down of the company and cease operations.” OnLive will remain active till April 30th and those who happened to subscribe after March 28th will given refunds. Head to the official FAQ here for more details.

Sony is turning into quite the game-streaming powerhouse, given that Gaikai was OnLive’s major competition. The assets and IP acquired by Sony include “substantial innovations in cloud gaming”. Till will tell how this goes into improving PlayStation Now.

What are your thoughts on the closure of OnLive? Let us know your thoughts in the comments below and stay tuned for further updates on what Sony does with the assets acquired.