Can this turn the game's flagging fortunes around? 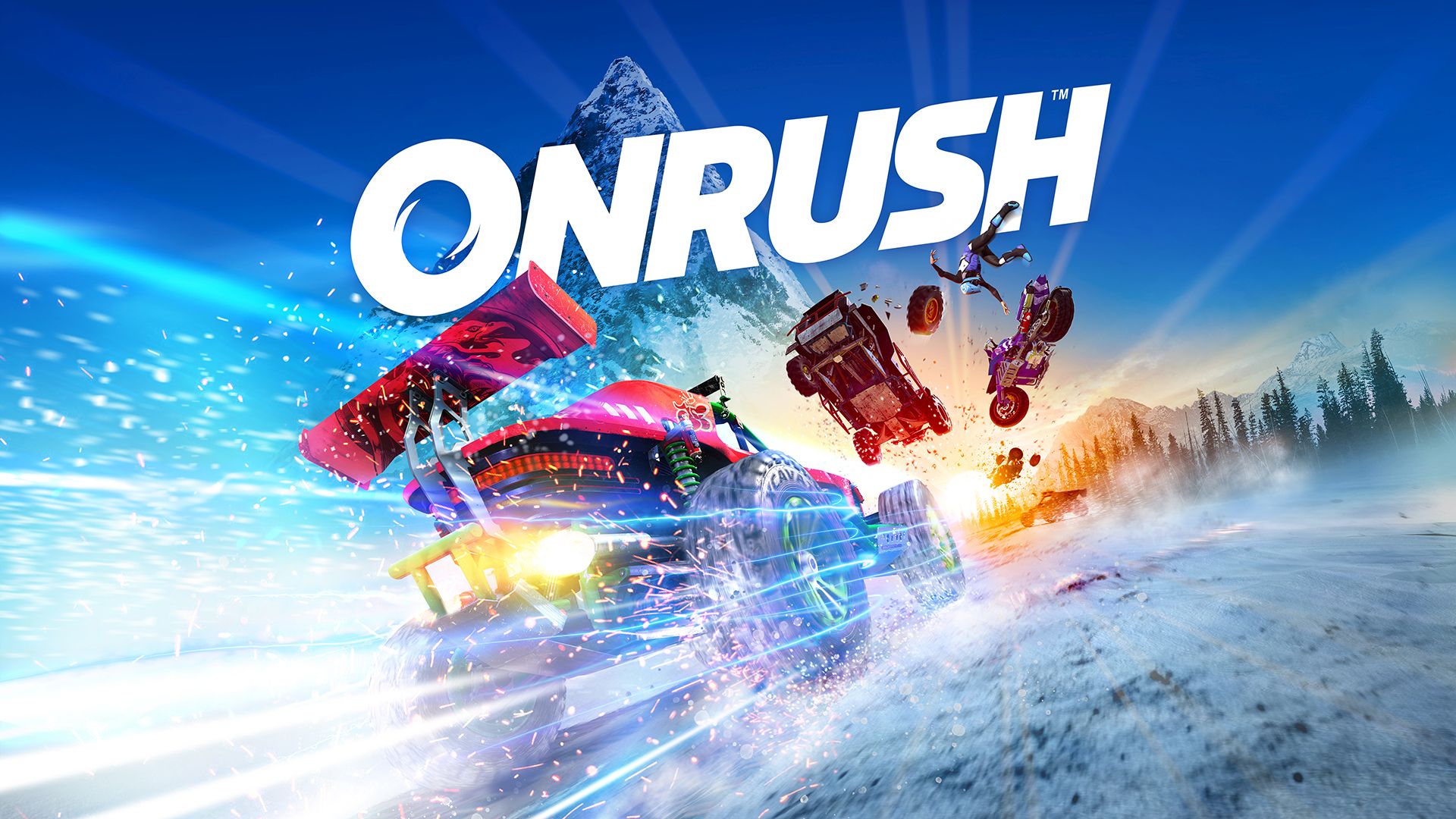 Codemasters’ Onrush was sadly unsuccessful in the market, in spite of its fascinating conceit- the very conceit that I imagine ended up driving a lot of players who would otherwise be fans of arcade racers away. Now, in an attempt to add something resembling a more traditional structure of progression into the game, Codemasters has announced that the game will be getting a new ranked mode.

The ranked mode will be divided into four tiers (Bronze, Silver, Gold, Platinum), with each tier having four further ranks (Jack, Queen, King, Ace). A two week pre-season for the Ranked Mode is available right now, for players to get acquainted with how things are in it- Codemasters intends to launch the first season of the Ranked shenanigans, called Summer Slam, on August 27 (you can view a short trailer for it below as well).

“Ranked Mode is something the community have been asking for since day one, and we can’t wait for people to start battling it out to see who the best in the world is,” Kris Pope, Lead Designer on Onrush, said in a press release about the new mode. “In Ranked Mode, your rank will go up or down depending on how well you perform in-game. Winning as a team is, of course, the aim of the game, but individual achievements, such as the MVP award; will also help your ranking.”

“Each season will feature eight challenge cards, with a new card being unlocked every week. Each of these cards has three rewards that a player can earn by winning matches. Each win will earn the player 100 points towards each card. However, a player can increase the points they earn towards each card by unlocking seasonal win bonuses.”

Whether or not this will be enough to turn around the game’s flagging fortunes, which led to a string of layoffs for its developer, remains to be seen. Onrush is available now on PS4, Xbox One, and PC.