The third game in the Orcs Must Die! franchise, along with all of its DLC, is now available on the PlayStation 5, Robot Entertainment has announced. 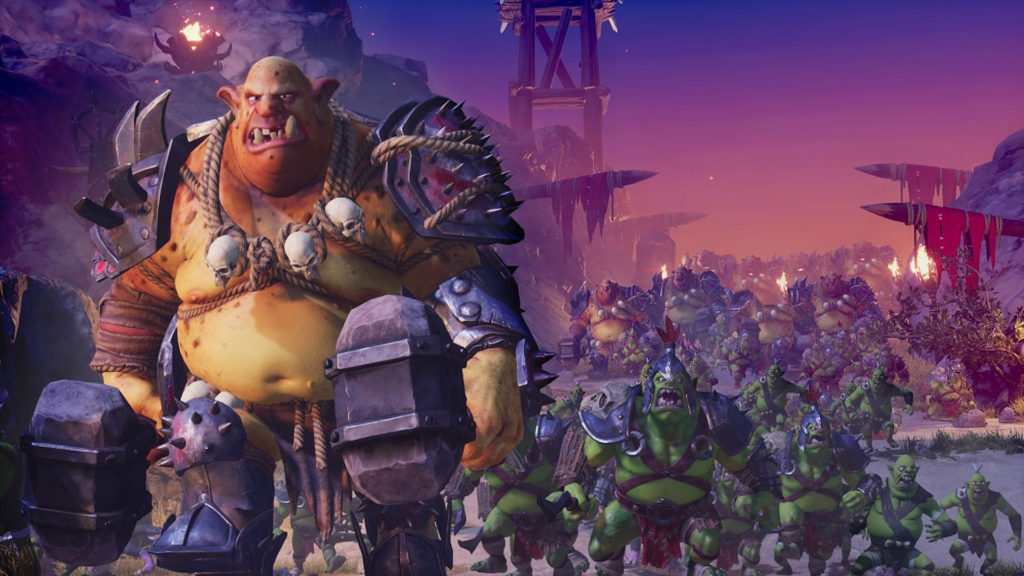 Orcs Must Die! 3 is out now on the PS5. The PS5 release includes the base game along with all the DLC for the game so far—Cold as Eyes and Tipping the Scales. The base game is priced at $29.99 on the PlayStation Store, with the DLC being priced at $7.99 each.

While Orcs Must Die! 3 has been playable on a PS5 so far thanks to backwards compatibility with the PS4 version, the official native release now makes use of some PS5 features, including improved visuals, faster loading times, and cross-gen multiplayer support.

Orcs Must Die! 3 is, as its name might imply, the third game in the Orcs Must Die! franchise. The games feature hordes of orcs that have to be fought off by players, with up to one friend being able to join in for co-op. The third game in the franchise adds more weapons, more traps to lay, and more orcs to fight. It also features a brand new story, set more than 20 years after the events of Orcs Must Die! 2. New features in the game include War Scenarios, which are battles on a massive scale.

Orcs Must Die! 3 was originally released exclusively on Google Stadia. Eventually, it made its way to PC, PS4, and Xbox One. In our review for Orcs Must Die! 3, we gave it a 7/10. Read the full review to find out more.