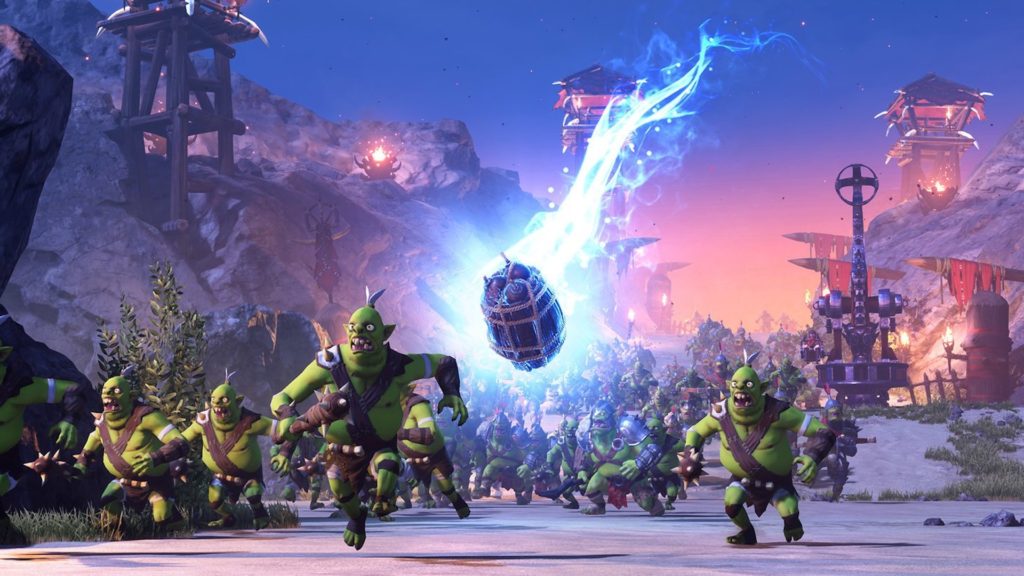 For fans of the tower defense genre, Robot Entertainment’s Orcs Must Die has a special appeal that few other franchises do. The series returned last year with Orcs Must Die! 3, but up until now, it’s had a fairly limited player base, considering the fact that it launched as a Stadia exclusive. Well, that timed exclusivity period is now over, and the game is coming to additional platforms soon.

At the E3 2021 PC Gaming Show, developer Robot Entertainment confirmed that Orcs Must Die! 3 will be releasing for PC, PS4, and Xbox One on July 23. It will also be playable on PS5 and Xbox Series X/S via backward compatibility, but it doesn’t seem like it’s going to get a native release there. The announcement was followed by a developer interview as well, which covered some of the headlining features of the title, as well as how it improves upon previous games in the series. Check it out below.

In our review of the game, we awarded Orcs Must Die! 3 a score of 7/10, saying, “Despite some hitches in its structure and similar levels, new additions to the orc killing formula make Orcs Must Die! 3 as fun as the series has ever been.” You can read our full review through here.