Ori and the Will of the Wisps has explained why Moon Studios' next game is being published as a multiplatform game, and not by Xbox. 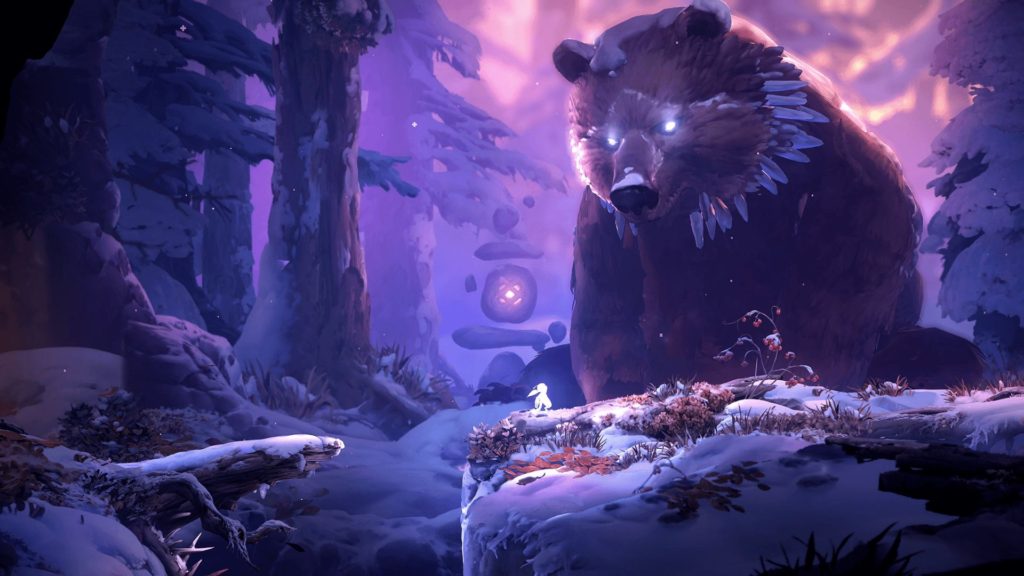 Moon Studios’ smash hit Ori and the Blind Forest and its sequel Will of the Wisps were published by Microsoft, which meant that the games were exclusive to Xbox consoles, before also launching for the Switch. The fact that the studio’s next game will be published by Private Division and will be a multiplatform title has been known for while, but CEO Thomas Mahler, who also directed both Ori games has now expanded on why the team chose to go with one publisher over the other.

Xbox boss Phil Spencer recently said that modern-day Xbox could have been able to keep hold of original Halo developer Bungie as a first party studio, but in a post on ResetEra, Mahler responded to the same, saying that he isn’t sure that would be the case. He explained that Moon Studios’ situation is similar to that of Bungie, with the studio wanting its next project to be played by a larger player base across all platforms. Of course, this wouldn’t be possible if Microsoft published the game. Additionally, he also talks about how the studio would like to retain the rights and creative control of the IP they are currently developing.

“I get Bungie – This is also one of the main reasons why we decided to make our next game with Private Division instead of Microsoft,” Mahler wrote. “We always got so many gamers saying that they love Ori, but hate that they can’t play it on PlayStation. Well, why not? Because it was funded by Microsoft, hence they call the shots. Luckily, we got Microsoft to allow us to port Ori to the Nintendo Switch, but that didn’t come for free and they probably only allowed it cause the title was small enough to not cause any fuss.

“Our next game has a grand vision where we want everyone to be able to play together, across all systems, where Moon owns the platform and the IP and we can steer it into the best direction in order to hopefully make as many people as possible happy without having to tell some of them that they’re **** out of luck… cause business.

“I believe gamers don’t necessarily care about the business part behind it all, they just want to play games that make them happy. And by creating a walled garden, you’re directly or indirectly just fuming the flames of the platform-war hooligans who just want to see someone win and someone else fail.”

He further went on criticize the exclusivity model that platform holders have towards their first-party studios, saying, “I personally wish Microsoft would have the guts to just go through with their vision. Make their games and port them to ALL platforms, not leave anyone behind. The 13 year old kid whose parents were able to only afford to buy one system for their child now won’t grow up playing Halo because Microsoft believes that it makes the most financial sense to leave PlayStation players out. How does that benefit anyone but Microsoft? Yeah, you’ll probably sell a bunch more Xbox’s, but you lose out on millions of potentially dedicated fans.’

Moon Studios is currently hard at work on a 3D action RPG for current-gen consoles. While details on the game remain paper-thin for the most part, it is known that it takes inspiration from the likes of The Legend of Zelda, Diablo, and Dark Souls, among others.

To read our review of the studio’s 2020 metroidvania title Ori and the Will of the Wisps, click through here.