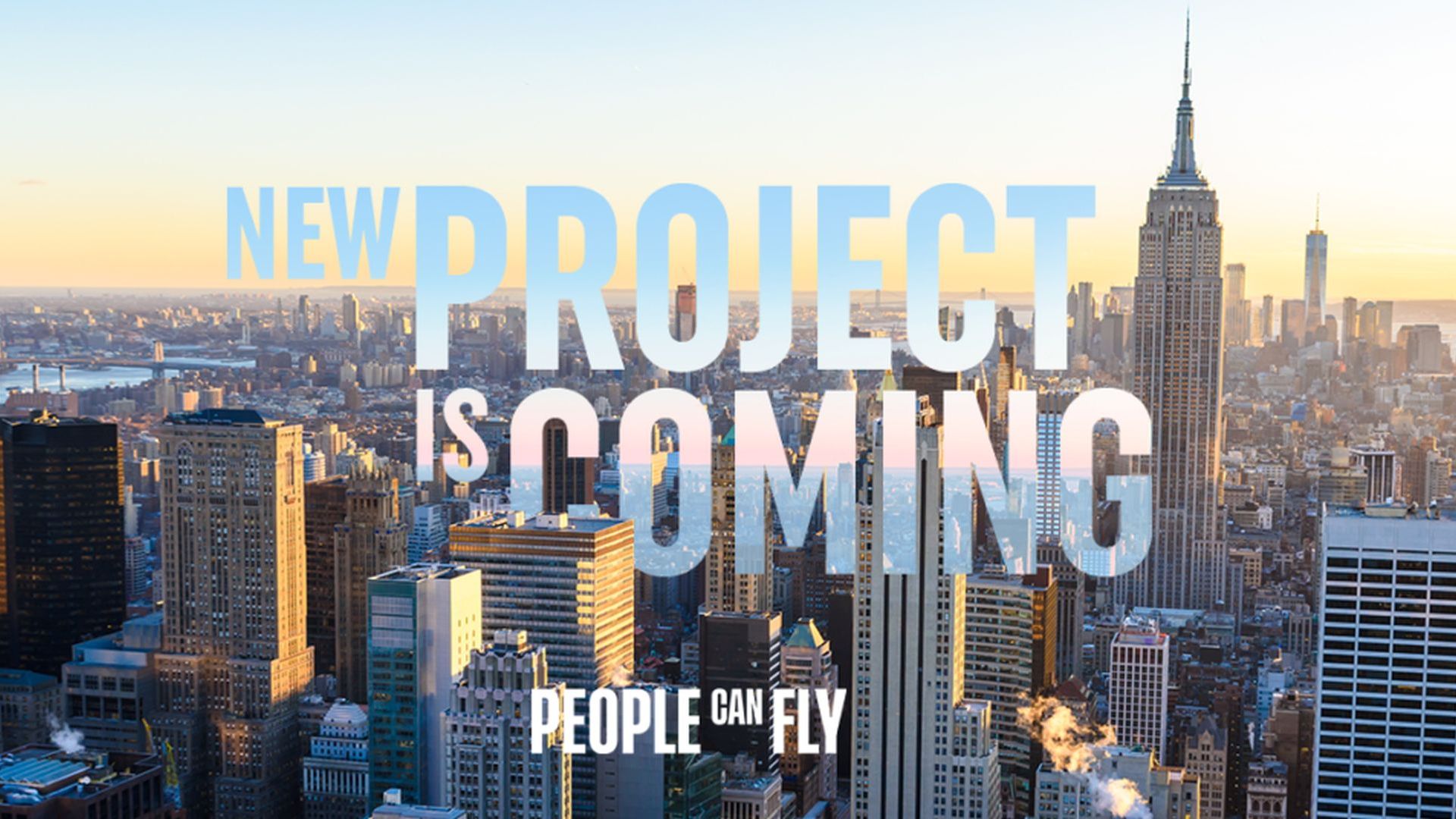 Though it has Outriders releasing this year, People Can Fly has announced a brand new title. It will be a triple-A release for PC, PS5, Xbox Series X and “streaming platforms.” The company’s New York studio will be handling the “highly ambitious, groundbreaking action adventure title,” though its studios in Warsaw, Rzeszow and Newcastle will be helping.

People Can Fly CEO Sebastian Wojciechowski said that, “There is electricity in the air at People Can Fly. Last year we announced the opening of our New York studio and revealed Outriders for the first time. Today we have surpassed 250 staff and are excited to announce the next chapter in the development of our company.

“Our intention from the beginning has been to expand People Can Fly into a multi-project studio and continue to build a global presence for our brand. We are marking this unique moment with the presentation of PCF’s refreshed visual identity. With the launch of the next-generation consoles later this year, we are incredibly excited about the future of People Can Fly and the games industry as a whole.”

Along with increasing the size of the New York studio in the next 12 to 18 months, People Can Fly will also open a new startup in Montreal. As for this new project, it will be led by New York studio head David Grijns with Roland Lesterlin as creative director. Lesterlin said that, “It’s rare to ever get the chance to work on an original AAA game in today’s world, never mind being part of the origination process. We’re looking for brilliant and curious people to help us shape the vision of this incredible new world we’re building.”

As for Outriders, it’s currently in development for Xbox One, Xbox Series X, PS4, PS5, PC and Google Stadia with a launch window of Q4 2020. Published by Square Enix, the third person shooter/looter is set on a planet called Enoch which humanity attempted to settle on. A storm dubbed “The Anomaly” disrupted this but also gave the colonists various abilities and powers.

Outriders will offer some 60 hours of content at launch and the developer says that it’s a “full game” at launch. Stay tuned for more details especially with the development team hosting news broadcasts every month.