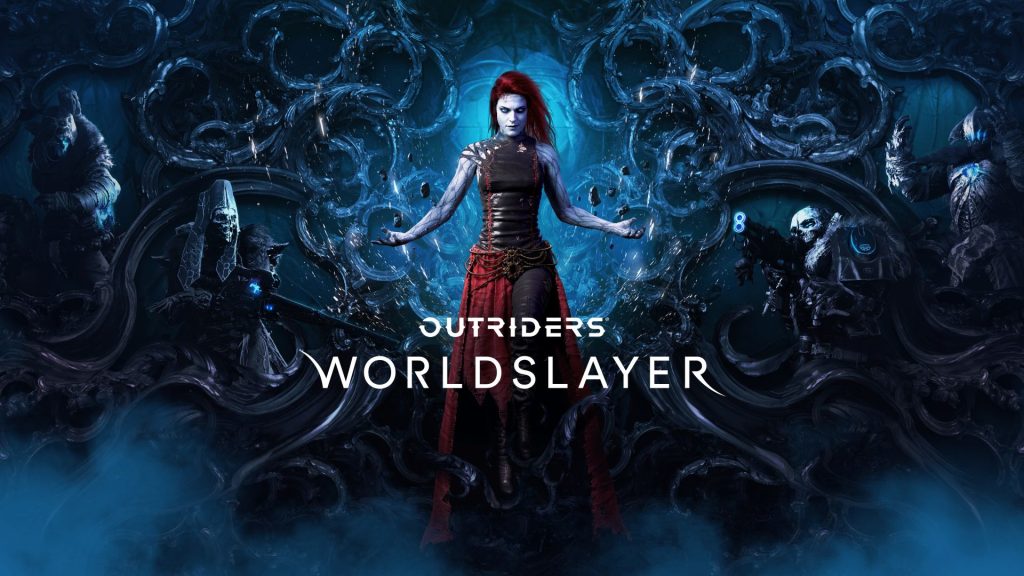 People Can Fly and Square Enix dropped a new launch trailer for Outriders: Worldslayer, the looter shooter’s first paid expansion. It’s out tomorrow on all platforms but those who pre-ordered gain 48 hours early access, which is currently live. In the meantime, check out the trailer below to see some of the new gear, weapons and enemies.

Set after the first game’s events, Enoch is on the verge of collapse due to the Anomaly spiraling out of control. The player character has to find a solution but must also battle foes like Ereshkigal, a powerful Altered with her motivations. The expansion offers higher Ascension levels and new Apocalypse gear, which contains a third mod slot.

You can also partake in the new Apocalypse difficulty, earning more than 100 new Legendary items from new and existing missions. The Ascension System provides bonuses for endgame leveling while PAX Trees offer more skill branches per class. On top of this is the Trial of Tarya Gratar, a new endgame activity with shifting challenges and bosses.