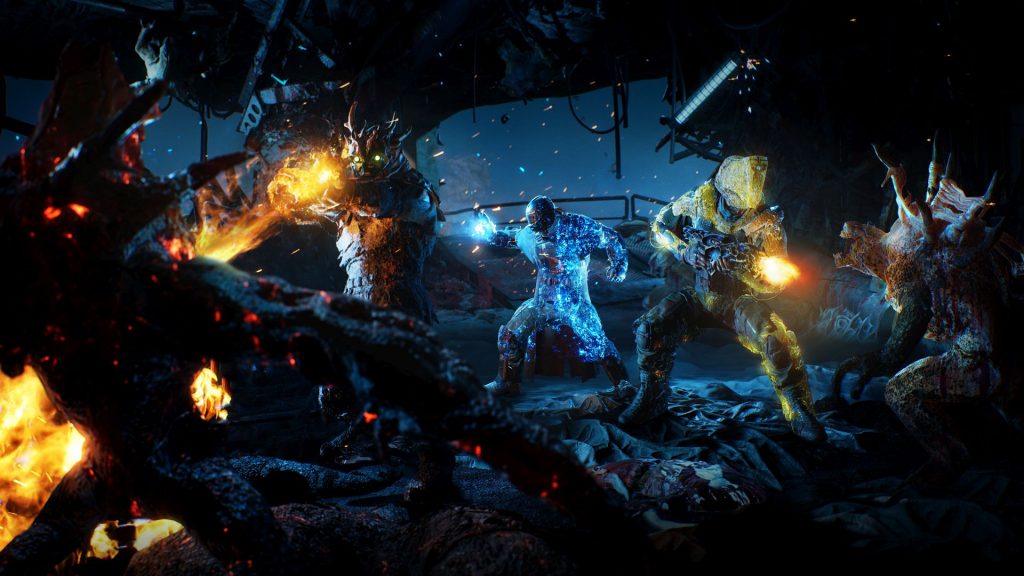 People Can Fly’s Outriders will be receiving some new content this year with Worldslayer. A new Outriders Broadcast has been announced for tomorrow at 9 AM PDT which will provide a deep dive into the expansion’s new systems and content. New areas and enemies are hinted at in the latest trailer – check it out below.

Outriders launched for Xbox Series X/S, Xbox One, PS4, PS5, PC and Google Stadia in April last year (along with launching day one on Xbox Game Pass). Despite some problems, it had over 3.5 million players by May 2021 with Square Enix dubbing it their “next major franchise.” A massive free update, New Horizon, went live in November which added Transmog and four new Expeditions on top of rebalancing Legendary sets, mods, classes and skills.

For more details on the base game, check out our review here. Stay tuned for updates on Worldslayer, including new gameplay and a potential release date, tomorrow.