Along with quality of life improvements, the Definitive Edition adds new diseases, defeat scenarios and encounters in dungeons. 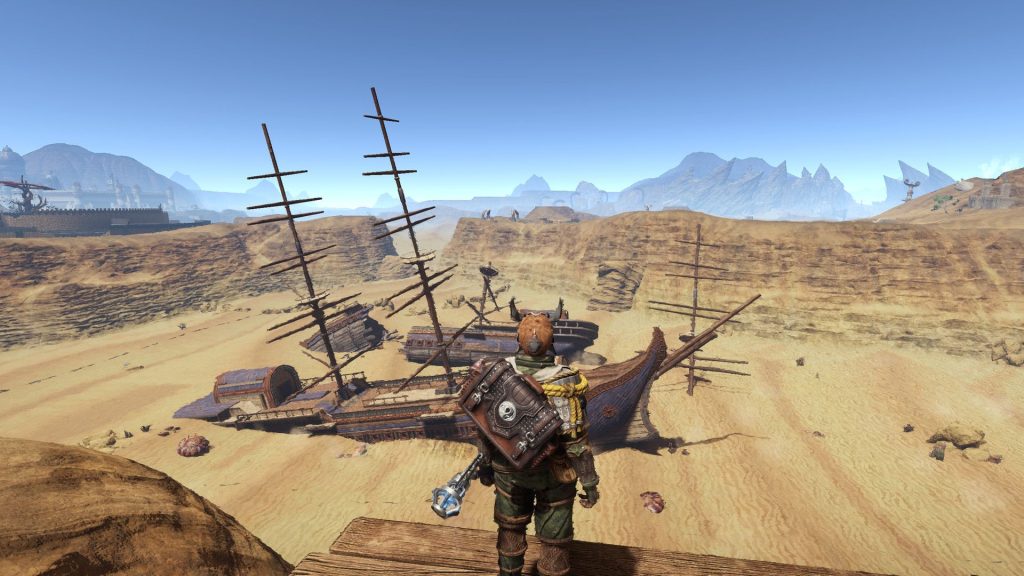 Outward: Definitive Edition, an enhanced version of NineDots’ action RPG, is out now for PC, Xbox Series X/S and PS5. Featuring numerous improvements for the base game, it also deeply incorporates aspects from The Soroboreans and The Three Brothers DLCs. Check out the launch trailer below which features “Outward: The Adventurer’s Tale“, which was written and performed by Clamavi De Profundis.

The story sees the player venturing through the world of Aurai, helping people and making their mark. It’s fairly unforgiving though and there are plenty of scenarios where you may end up downtrodden, imprisoned or worse. The Definitive Edition features new defeat scenarios, new diseases to endure and new encounters in its dungeons.

Those interested in co-op can avail of improvements like your stash being accessible in another player’s world. For more details about the base game, check out our review here. If you own the game and The Three Brothers DLC on PC, then you can receive the Definitive Edition for free.