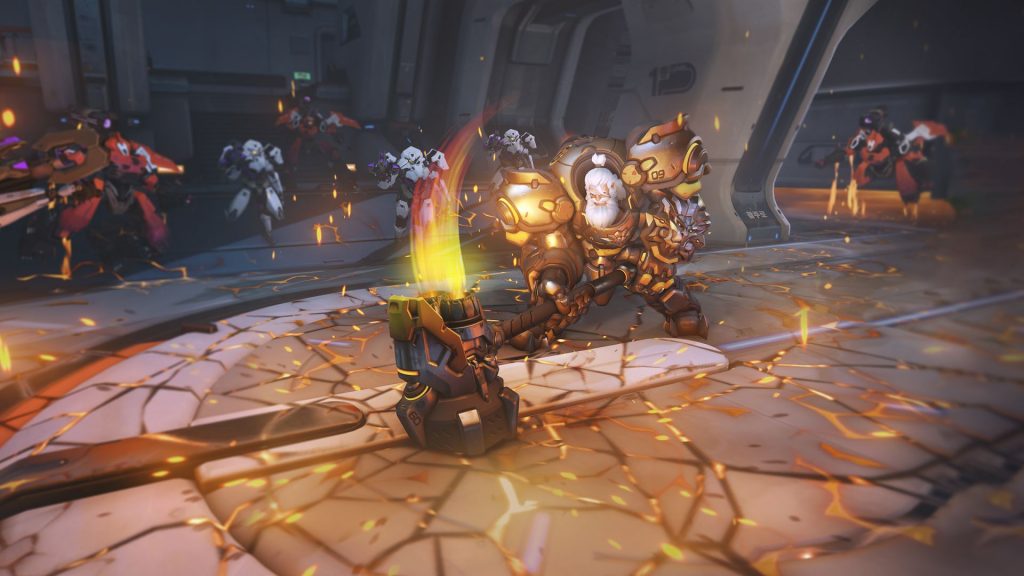 Amid the various lawsuits and controversies that Blizzard Entertainment have been facing, the progress of Overwatch 2 has been a pain point. Rumors indicated that development on the hero shooter sequel was already moving “really slow.” A more recent rumor by leaker Metro indicated that it was “taking longer than expected” and that the title could even skip 2022.

However, that may have changed recently. In a report that goes behind the scenes of the Overwatch League, Dexerto spoke to an internal Activision-Blizzard source who said, “We’re more than aware we need to get it out. So the word is the dev team has been told to lock in the features the game has, get it fixed and get it shipped. We’re looking to get it out before the Summer of 2022.”

A franchise management member offered a slightly different target for release. “We’ve all been told that the aim is Q2 of next year. The timing of the release will factor in the league schedule because obviously they don’t want to switch game versions in the middle of a season.” Obviously this makes the most sense but whether the developer can reach this target or not remains to be seen.

One possibility is that Overwatch 2 launches with many of its PvP changes and features along with a sizable story campaign, and more content is added post-launch. Till now, the developer has confirmed that matches will be 5v5 with only one Tank role and that Assault is going away. Stay tuned for more details in the meantime.