Blizzard Entertainment is working on a fix but in the meantime, the hero will be unavailable for the first weekend of Overwatch League Season 5. 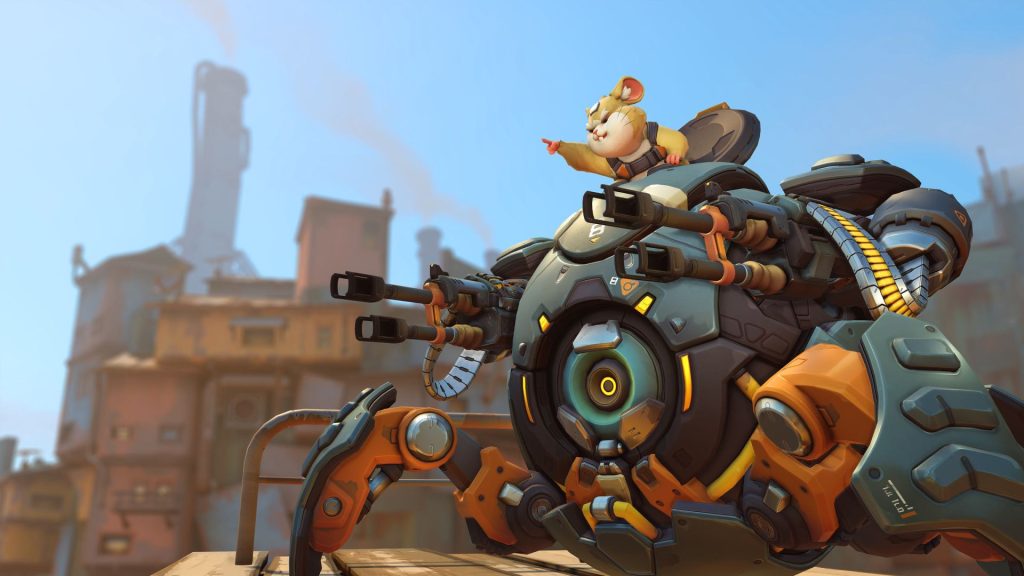 The Overwatch 2 closed beta for PvP is currently underway, minus one tank. After a bug was discovered that allowed for Wrecking Ball to effectively boot players from a match, Blizzard Entertainment has disabled him while it works to address the same. Overwatch League head Sean Miller also confirmed the hero’s absence for Season 5’s debut this weekend, though he should be back by next week.

The bug, as displayed by former San Francisco Shock tank player Matthew “super” DeLisi on Twitch, sees Wrecking Ball grappling the ground multiple times in spawn. This before the match begins so the grappling hook doesn’t go on cooldown as it would in normal fights. The number of server calls probably causes it to freak, subsequently kicking everyone from the match.

Whether this is the cause or not, it’s a pretty big issue. Blizzard will be conducting live maintenance on Overwatch 2’s servers today from 7 AM PDT to 10 AM PDT so it’s likely that the bug will be addressed by then. Stay tuned for more details in the meantime.

Wrecking Ball’s powers are a bit too strong on the Beta server.🐹

We’re disabling him immediately while we work to address a bug that allowed him to cause other players to crash.

I know we said no hero pools for 2022… but this time is different! Turns out Wrecking Ball's powers are a bit too strong for OWL servers too, so we'll be disabling him for this weekend, but should get our furry friend in by next week 🐹 https://t.co/PhKYELIHbU