Attack from afar in Omnic form, or go into Nemesis form and punch foes, block damage, and reduce enemy damage with Annihilation. 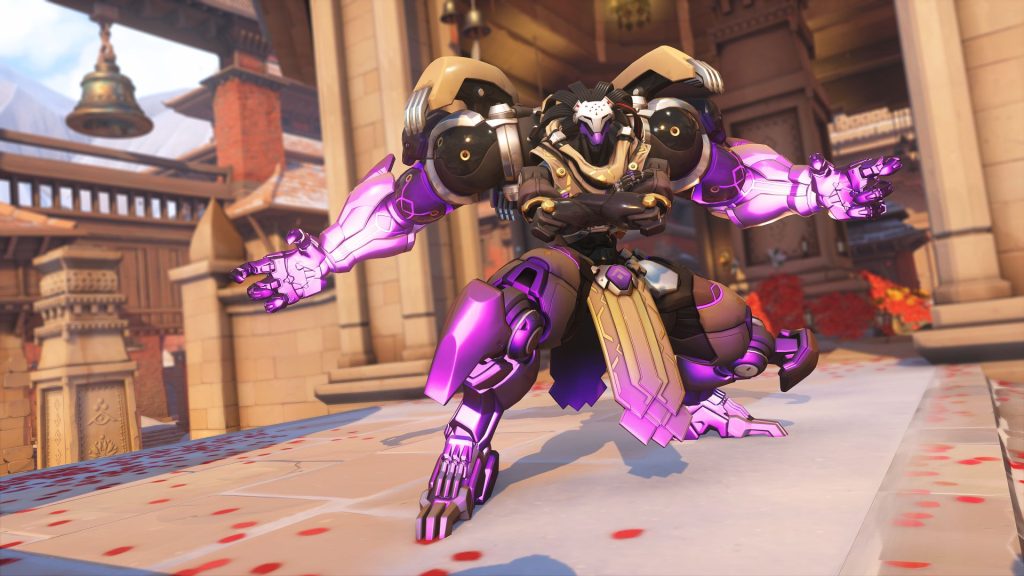 After revealing the first gameplay trailer for Ramattra in Overwatch 2, the official Twitter account has outlined all his abilities. As the game’s first tempo Tank, he can shift between Omnic and Nemesis forms.

In Omnic form, Ramattra has a staff called Void Accelerator, which fires a stream of projectiles. It can also create a barrier at a location, though it’s unclear whether this can be generated mid-air like Sigma’s barrier. Ravenous Vortex allows for sending out a nano ball, which explodes into a damaging field that pulls enemies down and slows them.

In Nemesis form, he gains bonus armor and new attacks like Pummel, a punching attack which fires a wave of energy forward. He can also take reduced damage from the front at the cost of reduced movement speed, like Doomfist’s Power Block. Ramattra’s Ultimate, Annihilation, is very interesting – it sends nanobots out around you, which deal damage and reduce enemy damage by 50 percent.