Overwatch 2 – Tracer Bug to be Addressed in Future Patch

Game director Aaron Keller says the team isn't planning to disable the hero and will "also look at additional changes to her kit to compensate." 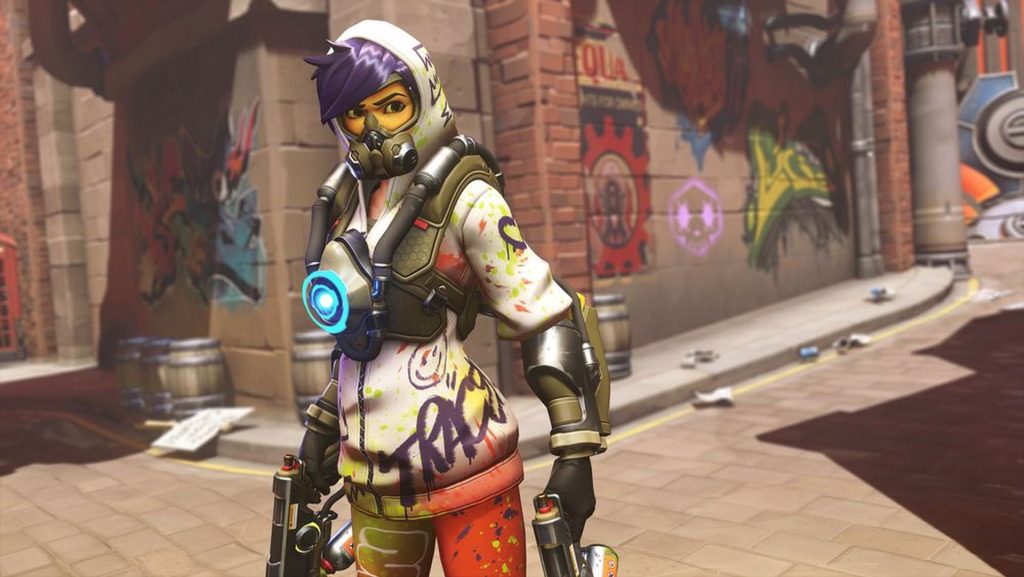 Since launching into free-to-play, early access last month, Overwatch 2 has seen its fair share of bugs with heroes. Torbjorn (albeit only in Ranked), Bastion, and Mei were disabled due to various game-breaking bugs. Following the discovery of a bug with Tracer, who has no damage fall-off under 20 meters, many assumed she would face the same fate.

That’s not happening, though. Responding to a post on Reddit, game director Aaron Keller confirmed that the team was “currently investigating and planning to address this bug in a future patch.” While present in the last few builds and “definitely a bug,” Keller noted her overall power level to have been “okay.”

“We are not planning to disable Tracer, and when we fix the bug, we will also look at additional changes to her kit to compensate.” The reaction, as with most things related to Overwatch 2 these days, has been mixed.

A recent balance patch went live with nerfs for Genji, Zarya, D.Va, Junkrat and Sombra, among other heroes. There will be another patch when Season 2 arrives in December that will presumably nerf Sojourn. Blizzard has yet to detail changes to the Damage dealer, so stay tuned for more details in the coming weeks.