Overwatch 2 has finally gotten its mid-season update, bringing back Mei to the roster alongside a healthy serving of balance updates. 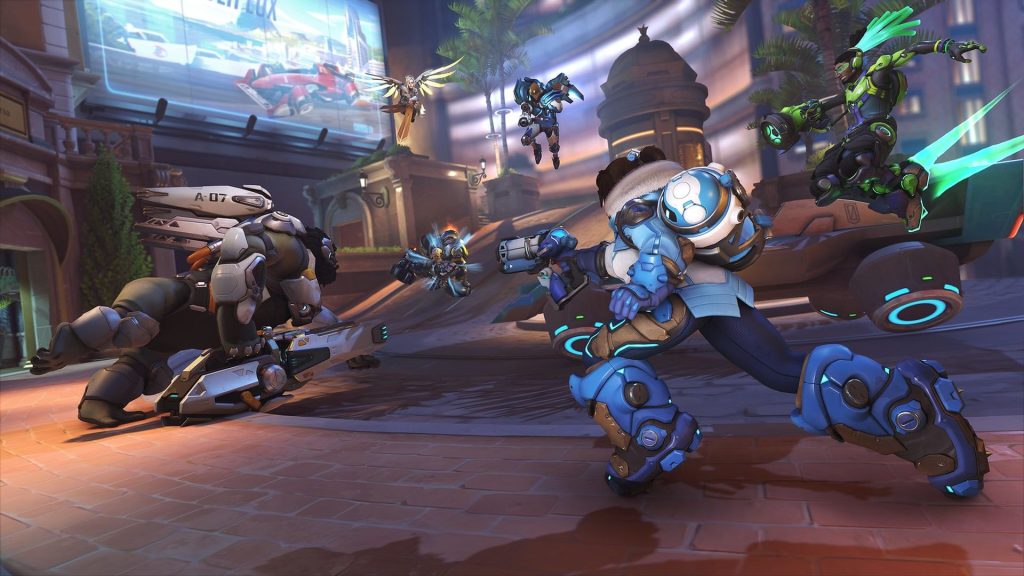 Mei has returned to the active roster in Overwatch 2 thanks to the game’s latest update. Originally slated to have returned earlier this week, the patch was pushed back to mid-week because of critical errors found at the last minute.

Alongside bringing back Mei, the update also brings in a host of balance changes to heroes, and features general bug fixes and updates for PC and console players. A core part of the update includes changes to Overwatch 2‘s competitive play and matchmaking, which have gotten numerous tuning adjustments.

Mei was originally disabled earlier this month when players had discovered an unintended bug with Mei’s Ice Wall ability, which allowed players to reach parts of the game’s various levels that were never intended to be reached by players.

Overwatch 2 has seen a fair bit of success since its release, having garnered over 35 million players in its first month alone.

Overwatch 2 is free-to-play, and is available on PC, PS4, PS5, Xbox One, Xbox Series X/S, and Nintendo Switch.