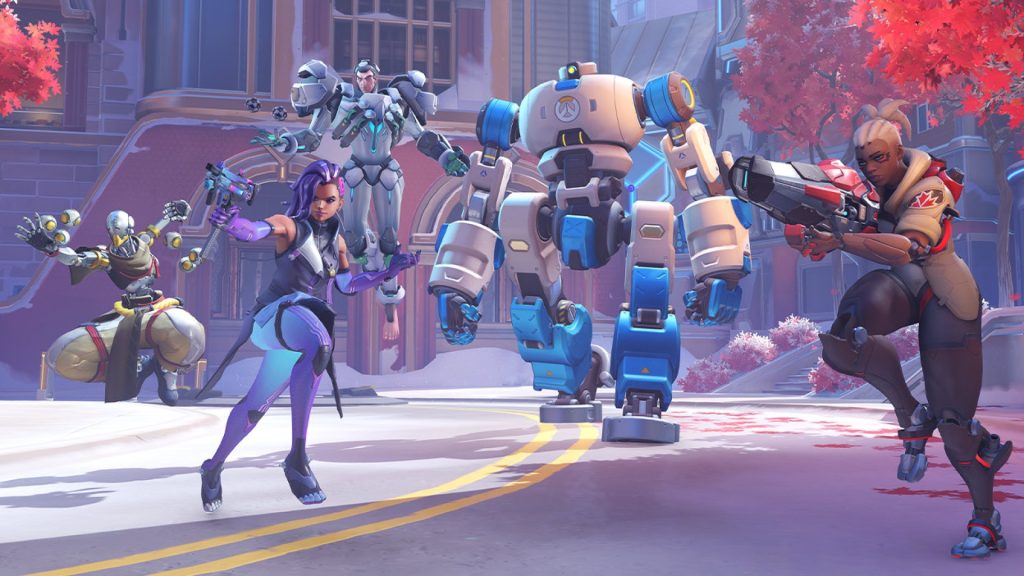 With loot boxes being unavailable to purchase from August 30th in Overwatch, Blizzard Entertainment has begun the process of merging it into the upcoming Overwatch 2. The latter features cross-progression across all platforms with the option to carry over cosmetics earned from the former. To do this, you’ll have to merge Overwatch accounts on multiple platforms into one starting now.

If you’re playing on a console account linked to Battle.net, you must identify and confirm the accounts to merge. A Battle.net account is required for Overwatch 2 regardless of the platform so it’s best to sort it out now. Players will have only one opportunity to merge the right console account.

Only one account per platform is linkable, so you can’t link two accounts on PC or multiple PlayStation, Xbox One or Nintendo Switch accounts together. Unlinking accounts from Battle.net can be done whenever but there will be a one-year cooldown on linking new accounts.

Overwatch 2 is out on October 4th for Xbox Series X/S, Xbox One, PS4, PS5, PC, and Nintendo Switch.