Celebrate two years of toxicity, salt and skins in the upcoming event. 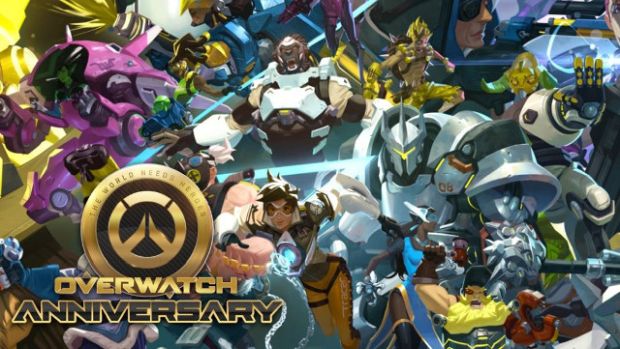 Overwatch’s next big event, coinciding with the game’s upcoming anniversary, will start on May 22nd. The Brazilian Overwatch Twitter jumped the gun by releasing a 20 second teaser which confirmed the starting date while also revealing a new pirate skin for Junkrat. Though the teaser has been removed, a mirror is up on Reddit.

A translation of the onscreen text states that items and brawls from previous seasons would also be making a return. While we’re not sure how that would work, it seems a given that Blizzard Entertainment would find some occasion to allow players to net any previous event’s skins.

With the Anniversary Event beginning next week, Blizzard should begin promoting the same in the coming days. Expect more teases and reveals for upcoming skins, though who will be receiving a skin this time around remains to be seen. If it’s anything like last year, then expect to go broke from all the Legendaries.