The event will be available until June 9th and features the return of past brawls. 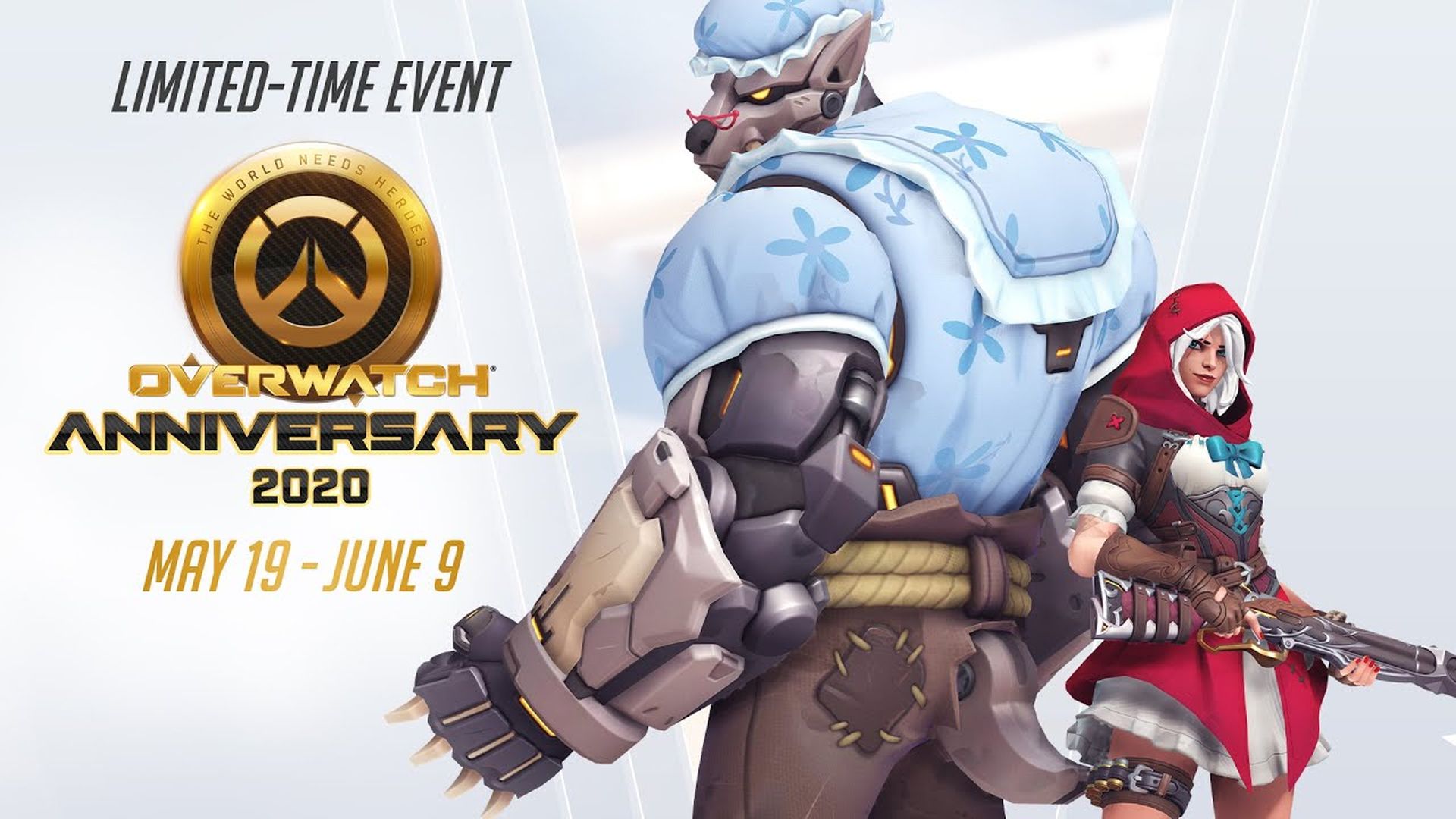 Blizzard Entertainment is celebrating the fourth anniversary of Overwatch with its new seasonal event. The Anniversary Event will be available until June 9th and sees past seasonal brawls available. Check out the trailer below, which showcases some of the new cosmetics that can be earned.

There are a bevy of Legendary skins for heroes like Ashe, Wrecking Ball, Zenyatta and Mercy. Weekly challenges also return, offering a different Epic skin, emblem and sprays to earn with nine wins. It kicks off in the first week with Carbon Fiber Sigma with Fleur de Lis Widowmaker and Masked McCree to follow in subsequent weeks.

Overwatch first launched in 2016 for Xbox One, PS4 and PC before coming to Nintendo Switch last year. The development team is currently working on Overwatch 2 which adds PvE missions, new heroes and new modes. Legacy owners will be able to access the new PvP content along with carrying their progress over. No release date has been given but we should hear more later this year.