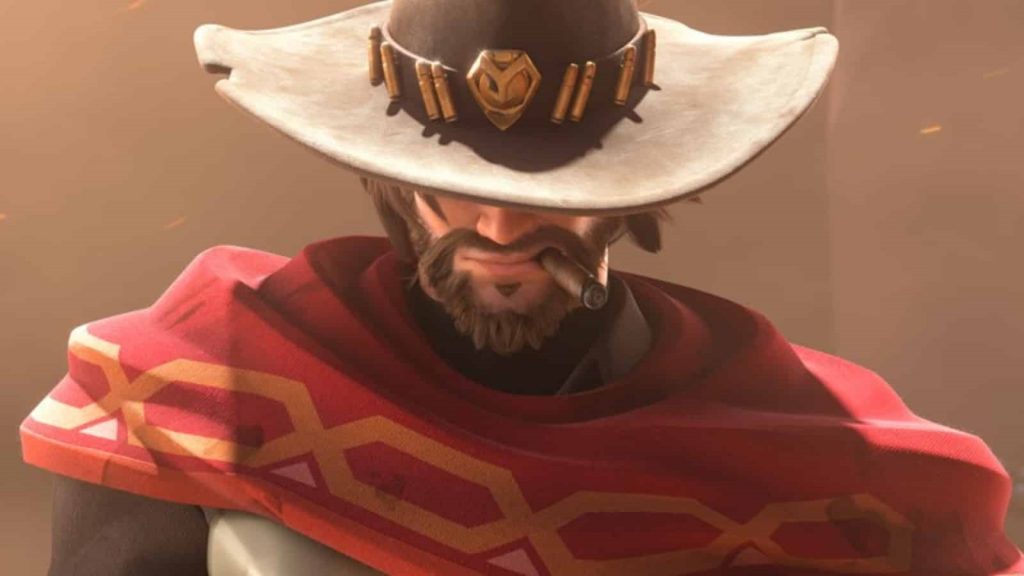 Quick Play, Arcade and Competitive matches all count towards progress with wins providing two points and losses garnering only one point. Cassidy’s New Blood Challenge is live until November 23rd. Sadly, there’s no new voice-line where Cassidy proclaims his name. Perhaps in the future when Overwatch 2 rolls around.

Speaking of which, Blizzard Entertainment recently confirmed a delay for the sequel which is now set to release in fiscal year 2023 for Xbox One, PS4, PC and Nintendo Switch. An early build of the game is slated to be played in the 2022 season of Overwatch League which begins next April (barring any late change in plans).