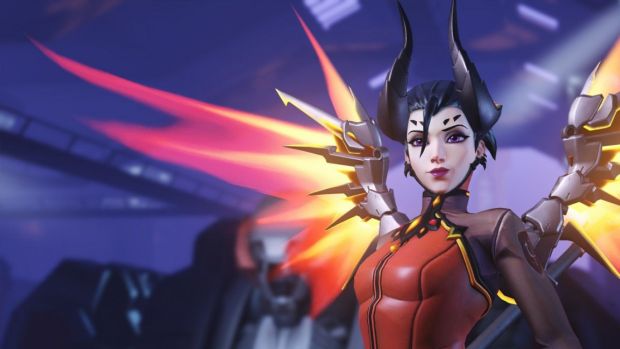 It’s no secret that Blizzard Entertainment helped out Destiny developer Bungie when it came to loot drops and making content but it’s also been open to help from other Activision studios. According to Overwatch assistant game director Aaron Keller in conversation with GamesRadar, the development team for the hero-based shooter were actually helped by Call of Duty: Black Ops 3 developer Treyarch.

“We actually worked with some of the Treyarch guys to make sure our aim assist [on controllers] felt really good. They were really helpful. The funny thing is, we collaborate with a lot of different Activision studios.

Keller also said that the different versions of Overwatch will “have as much parity as possible. With big updates we want them to be as close to same-day ship on all of them, across our three platforms. As far as smaller updates go, or bug fixes, that could change a little bit. Some of it’s just due to the nature of the platforms. They have different code bases.”

The open beta for Overwatch begins on May 3rd for those who pre-purchase the game (May 5th for everyone else) and the game itself releases on May 24th.