The Demon Hunter Sombra skin from BlizzCon 2018 will also be available to unlock. 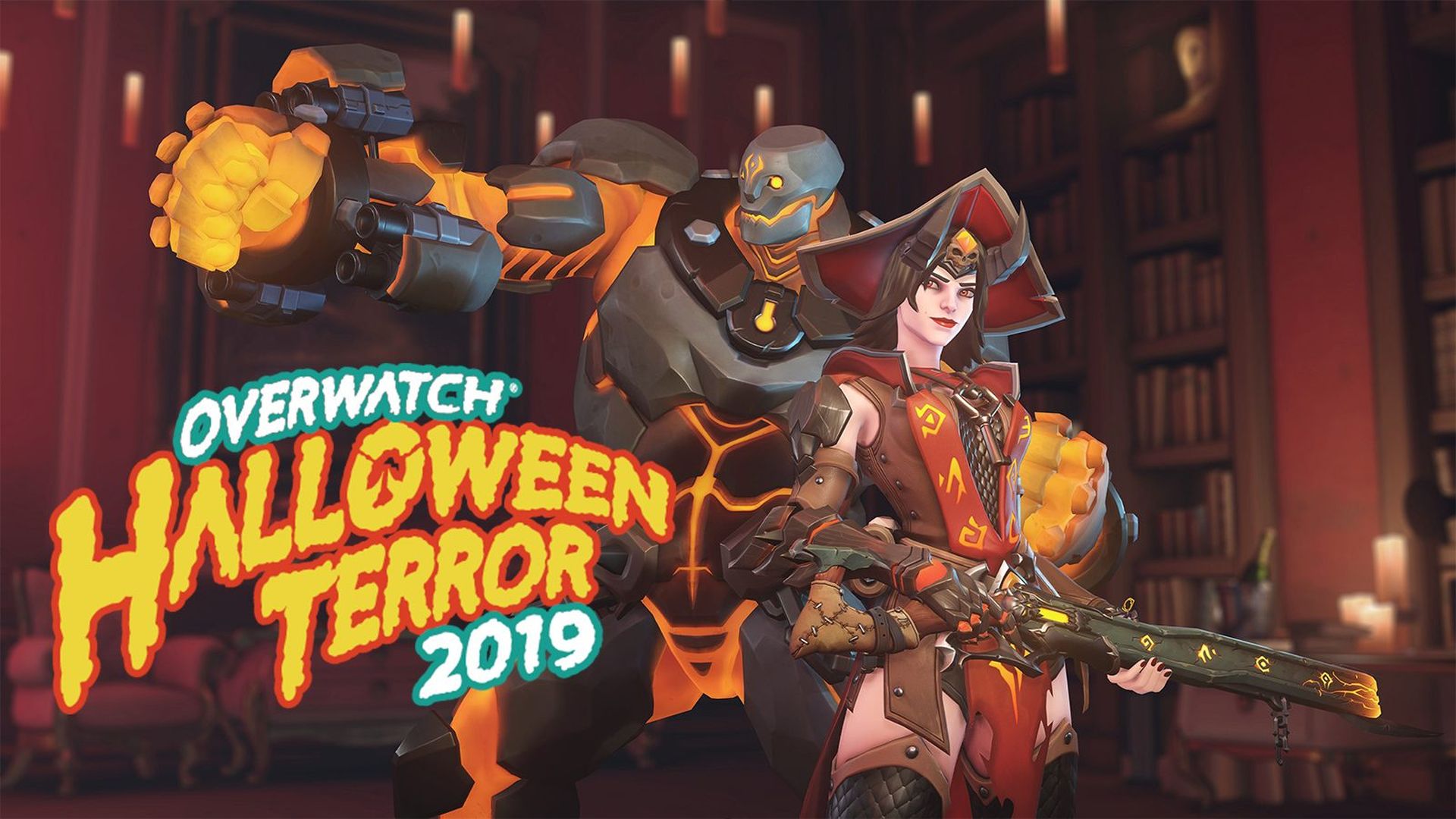 Blizzard Entertainment’s Halloween-themed event for Overwatch is now live for consoles and PC. It sees the return of Junkenstein’s Revenge, a PvE-oriented mode, and several new Legendary skins. Check out the trailer below to see what’s new in terms of cosmetics.

Much like Summer Games, Halloween Terror will feature three weekly challenges to unlock different skins. Players can earn sprays, icons and skins by winning a total of nine games every week. It’s also worth noting that the Demon Hunter Sombra skin, previously exclusive to BlizzCon 2018 Virtual Ticket holders, can be earned in the third weekly challenge.

Though there isn’t much by way of new emotes or highlight intros, it is good to see new skins for the likes of Ana, Lucio, Tracer, Orisa and Ashe. Halloween Terror will be available until November 4th so grind out those challenges in the meantime. Meanwhile, Overwatch 2 is rumored to be showcased at BlizzCon 2019 which takes place from November 1st to 2nd.