Damage per arrow will be reduced from 80 to 70. 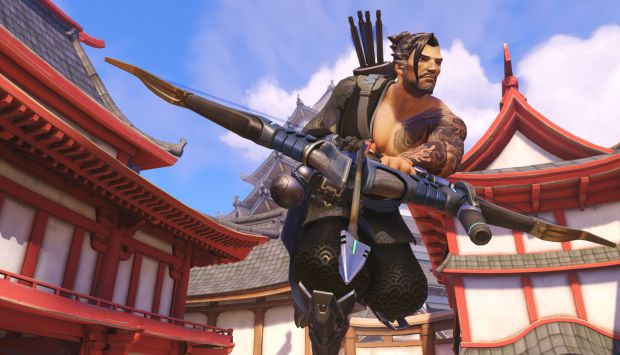 With the Top 500 leaderboards for Season 10 finally being out and Overwatch’s Hanzo pretty much dominating the DPS meta, Blizzard Entertainment has announced a nerf to the recently introduced Storm Arrows. Lead designer Geoff Goodman revealed on the official forums that Storm Arrows’ damage per arrow would be reduced from 80 to 70. This change will go live in the upcoming patch.

“The ability will still be very strong overall, but this change should help mitigate the most frustrating element of fighting against it,” said Goodman. The patch will go live on the Public Test Realm server soon. In the meantime, players will have to deal with Hanzo effectively dominating the meta thanks to his high damage against tanks, increased mobility thanks to Lunge and significant uptime of Dragonstrike.

At this point, it should be interesting to see which version of Hanzo (and Brigitte, for that matter) is played when Stage 4 of the Overwatch League commences.