Blizzard’s hero shooter continues to rise in popularity though total units sold is still a mystery. 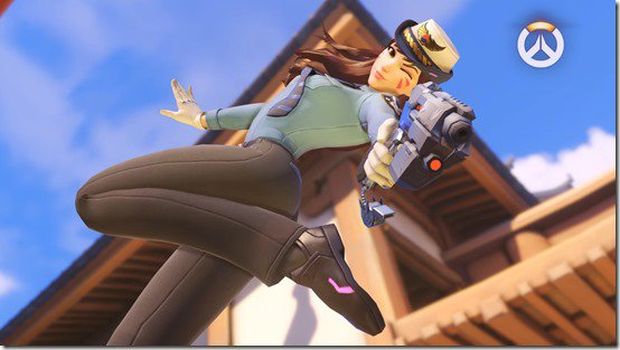 Blizzard Entertainment’s hero shooter Overwatch continues to build its player base with the company announcing 35 million players in total across its three platforms. This is pretty much the registered player count and Blizzard hasn’t provided any information on how many copies of the game were sold or the daily active player counts.

Overwatch released to enormous fanfare in 2016, hitting 20 million registered players by November 2016 and doing so faster than any other Blizzard title till that point. The player base has been steadily rising in no small part thanks to the free weekends that the company has hosted, especially when major updates and events – like the recent Halloween Terror – go live.

Blizzard is also busy building the Overwatch League which will begin its inaugural season by 2017 end. This will expand the franchise’s esports influence beyond APEX, Overwatch Contenders and the Overwatch World Cup, thus providing professional players with stable incomes and benefits. We’ll see what the future has in store for Overwatch, especially with indications of a new project is in the works.