The popular hero shooter is rolling in the dough. 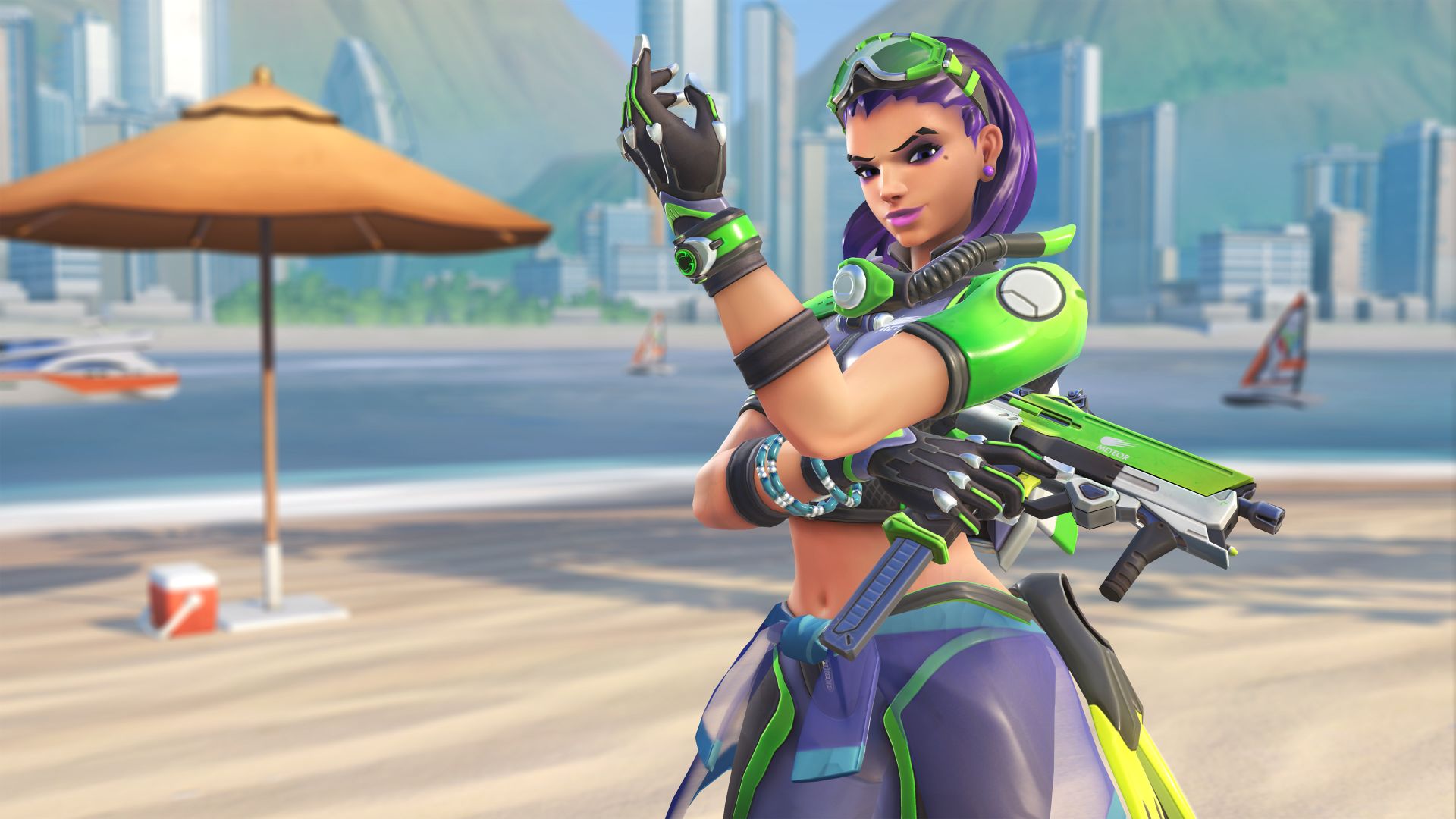 Overwatch was a new IP from Blizzard not that long ago, and it helped to kick off the hero shooter phase that continues on strong to this day (though it’s been kind of absorbed to the battle royale genre nowadays). While it doesn’t feel like we hear as much about the game as, say, Fortnite, if you had any doubt the game wasn’t raking it in still, you’re going to have to take the lose on that one.

According to a report from SuperData, the game has now passed the $1 billion mark for in-game money spent. This will make it the sixth game from the Activision-Blizzard umbrella to do so, and the third crafted from the Blizzard side (with the other two being Hearthstone and World of Warcraft).

It’s still producing more content now, too, as the next hero in the series is soon to come out. It’s wild to think about, but Overwatch is as strong as ever, and it’s available now for PlayStation 4, Xbox One, and PC.