Sigma utilizes the power of gravity and has seemingly sided with Talon. 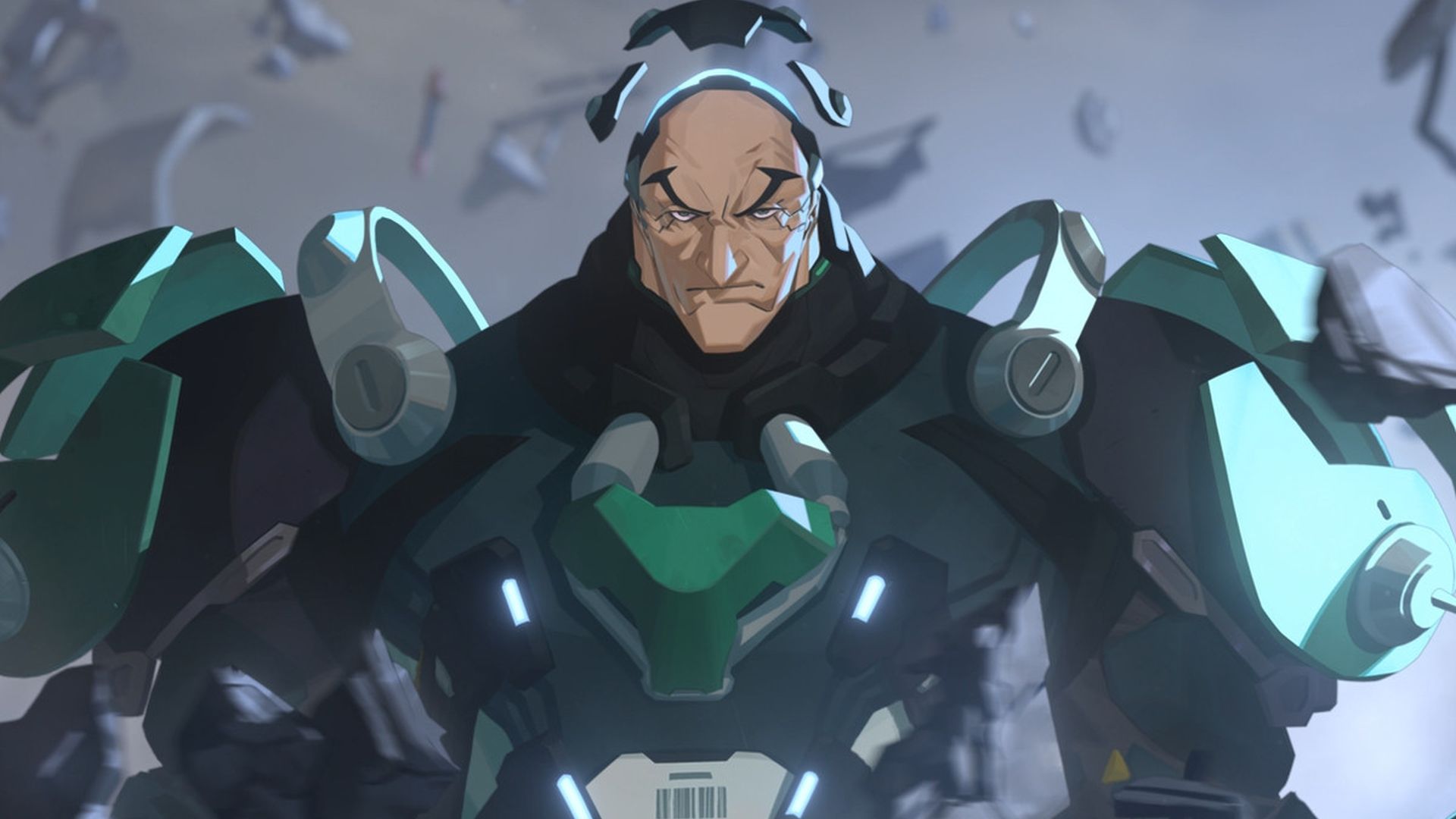 With a number of teasers going live recently for Overwatch’s next hero, one would have assumed that Blizzard would drag his reveal out longer. No such dice – a new trailer showcases the origins of Sigma, an astrophysicist looking to harness the power of gravity. It doesn’t all go according to plan though.

When his experiment to control gravity and harness the power of a black hole fails, Sigma becomes mentally fractured. However, Sigma is “unaware he’s been turning into a living weapon” and is subsequently recruited by Talon. One can assume that he fills the Tank role of the group, fulfilling a long-standing request from fans.

There’s no word yet on when Sigma will hit live servers but it wouldn’t be strange to see him available on the Public Test Realm server soon. Role Queue and various balance changes for heroes are also available on the PTR to try out. Stay tuned for more details on when all of this will go live.