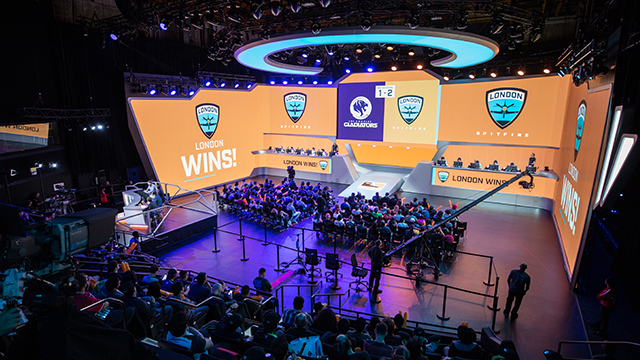 Overwatch League commissioner Nate Nanzer said that the Grand Finals would be an “epic experience for fans and viewers” with the Barclay’s Center providing a backdrop that would “help us celebrate not only the league’s two best teams, but the fans, partners, and players who have joined us on this incredible journey.”

For two-day tickets to the Grand Finals, fans can head to Ticketmaster or the Barclay Center’s official website on May 18th at 10 PM EST. Tickets can be picked up from the American Express Box Office on May 19th at 12 PM EST. There will also be single-day tickets available later with more information to come.