Overwatch’s Next Control Map is D.Va’s Home Base

The bustling downtown, MEKA's home base and the serene Sanctuary will be key locations. 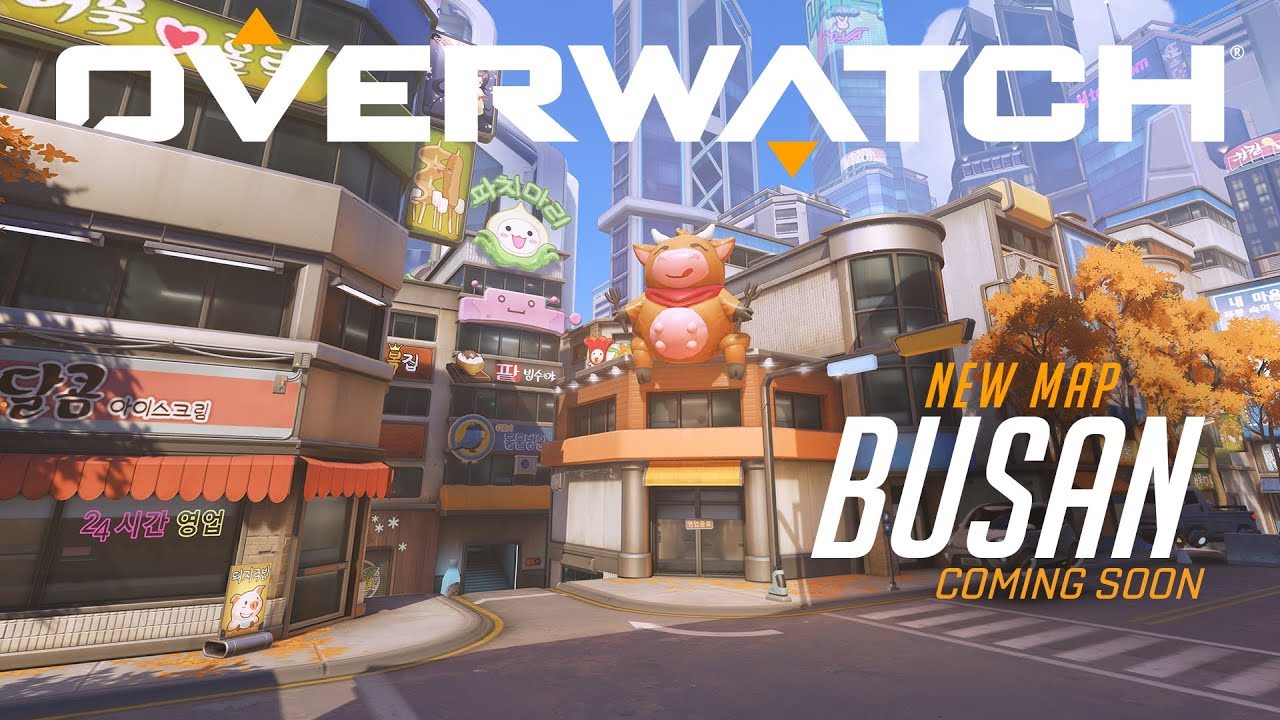 Ahead of its next cinematic short reveal, Blizzard Entertainment has announced a new map for Overwatch. It’s Busan, South Korea with three locations – Sanctuary, Downtown, and MEKA Base, the latter recognizable to players of off-tank D.Va. Check it out in the video below.

Sanctuary seems to emphasise more historical architecture with a temple and gardens. Downtown takes place in the city with a rail station (which seems to have the train as an environmental hazard), karaoke bar, and so on. Finally, there’s MEKA Base, the central location for South Korea’s mobile exo-force. Other mechs for D.Va’s squad can be seen along with her own room, littered with trophies from her non-StarCraft pro days.

While it remains to be seen exactly how much of this will play a role in the actual points to be captured, the attention to detail is stellar as always. Blizzard didn’t announce when the map would be available, but you can expect it on the Public Test Realm for PC “soon”.