A new player icon and emote are also up for grabs. 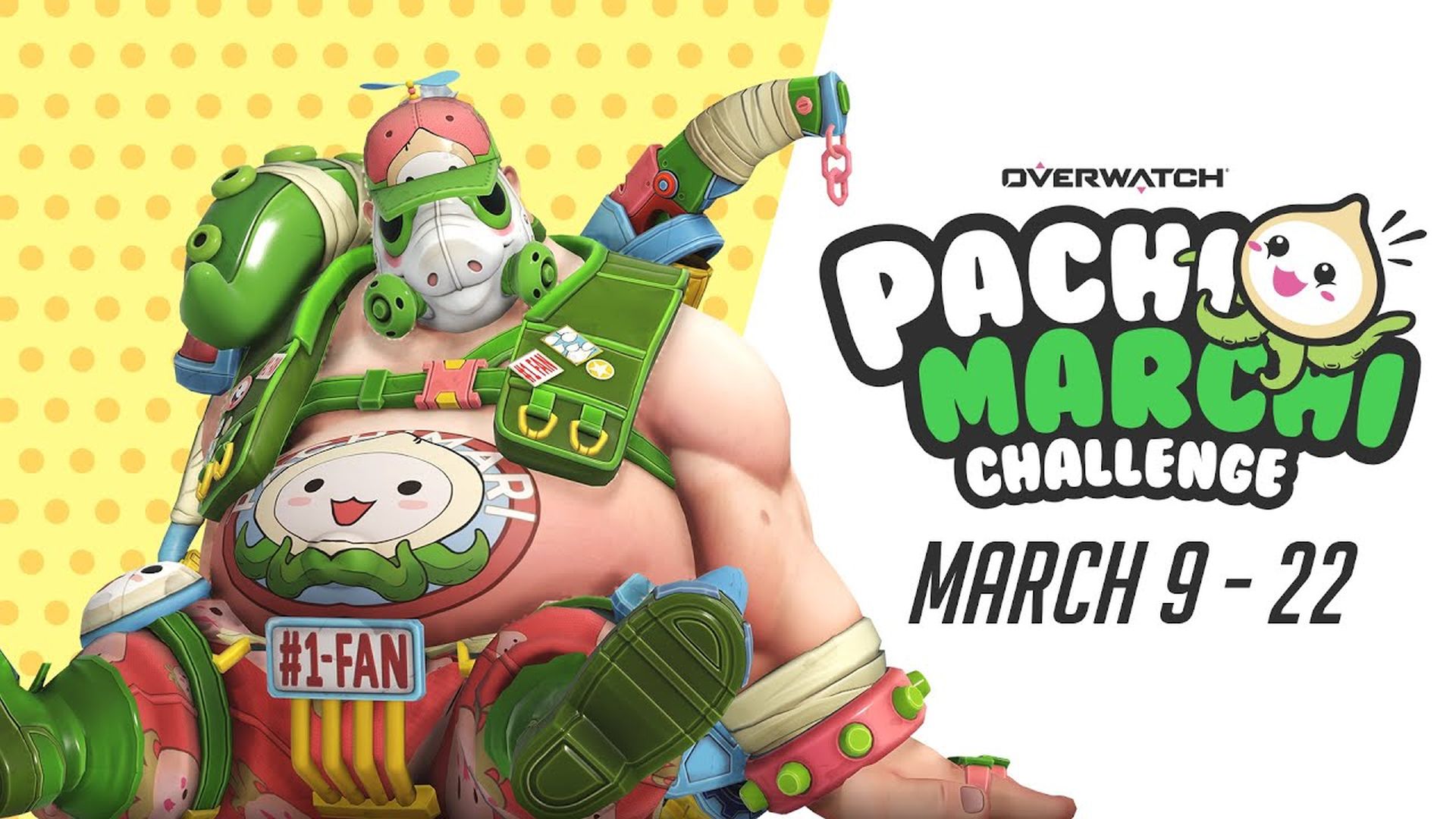 Along with an update that added 1440p/120 FPS support to Xbox Series X/S (but not PS5), Overwatch also has a new challenge live. It’s the PachiMarchi Challenge, based on the somewhat-cute in-game mascot Pachimari. Available till March 22nd, it offers cosmetics, including a new PachiMarchi Roadhog skin, for those who rack up the wins.

At three wins, players receive a new player icon. Interestingly, six wins nets a new emote for Junkrat instead of just a generic spray. Nine wins nets the new Epic skin. Aside from Custom Games, wins in any of the game modes from Quick Play and Arcade to Competitive will apply so go wild.

Check out the trailer below to see the new skin in action (along with other oddities). Blizzard Entertainment hasn’t commented on the lack of graphical options for the PS5 version. This could be akin to Activision’s Call of Duty: Warzone which received enhancements on the Xbox Series X/S but not on PS5. We’ll see if the situation changes for both titles in the coming months so stay tuned.