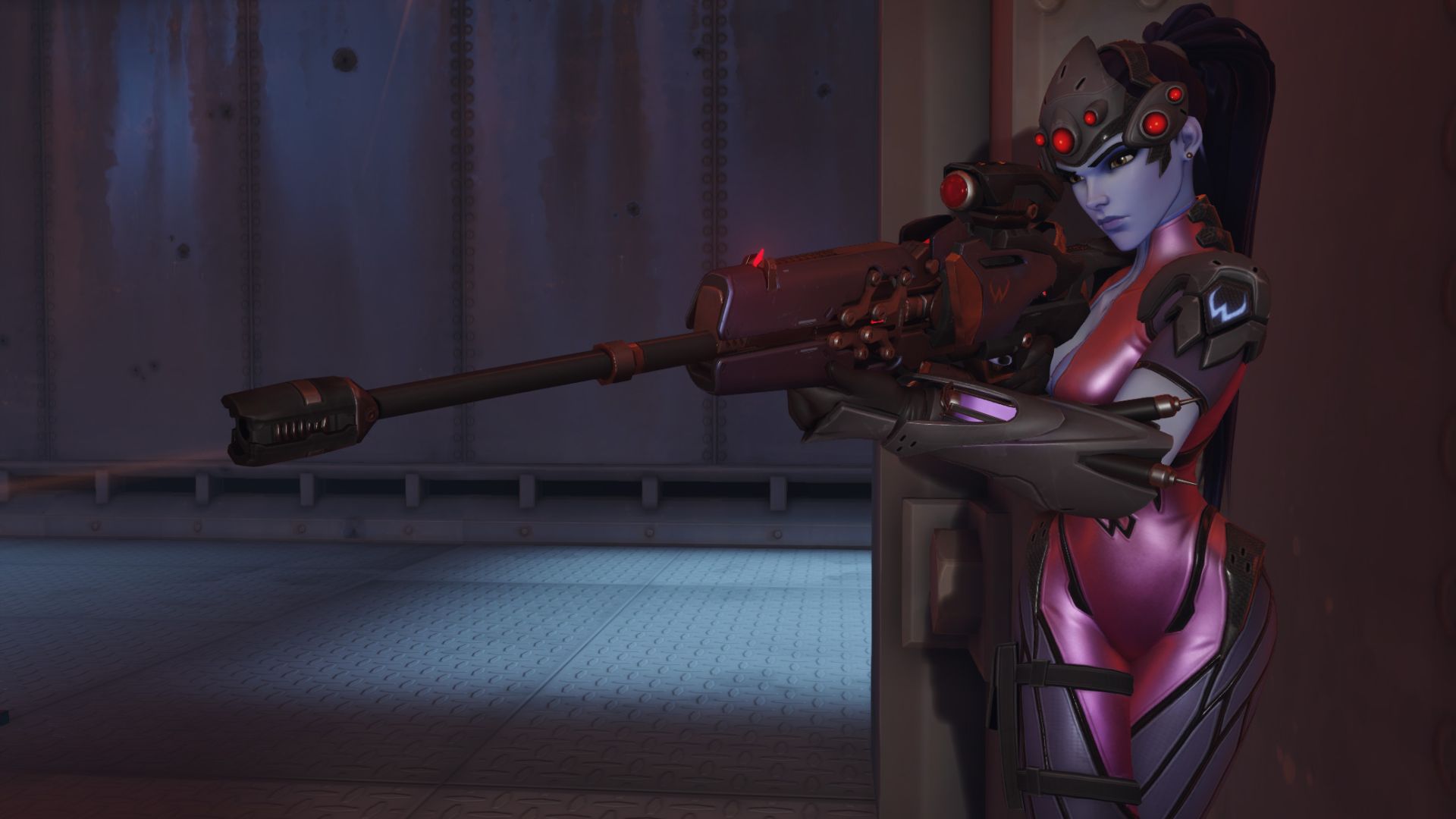 Along with adding a new hero Baptiste for PC players to try out, the latest Public Test Realm patch for Overwatch has also brought a host of other changes. It seems Blizzard is set on mixing things up as much as possible – armor is being changed to no longer mitigate damage over time effects, damage boost applies differently to projectiles, and knockback is now “more consistent”. A number of heroes have also received buffs.

Doomfist, for example, has seen his Rising Uppercut and Seismic Slam cooldowns reduced by 1 second each. McCree’s Fan the Hammer damage has been slightly reduced, but the damage caused by Deadeye has been increased to 550 when locking on to enemies for 2.5 seconds. Soldier 76 now deals 20 damage per shot, and his Ultimate now targets Junkrat’s RIP-Tire and Baptiste’s Immortality Field.

Other changes include Hanzo’s Sonic Arrow having a detection radius of 9 meters instead of 7, Widowmaker’s Infra-Sight revealing health bars through walls, and much more. How these will affect the meta remains to be seen, but this is certainly an extensive range of changes across a variety of heroes. Check out some of the patch notes below, or read them in full through here.

Developer Comments: The damage taken by armor from damage over time effects, such as Widowmaker’s Venom Mine, and beam weapons, like Symmetra’s Photon Projector, varied greatly. Now it will be more consistent and predictable.

Developer Comments: Knockbacks are now less affected by how the enemy was moving when they were hit. Instead of having small or large knockbacks that depend on chance, knockbacks will feel similar regardless of the enemy’s movement leading up to the knockback. Allowing flying heroes, like Mercy when using her Valkyrie ability or D.Va using her Booster ability, to be properly knocked back makes for more fluid, realistic gameplay.

Developer Comments: With the addition of Baptiste, we wanted to be sure that you can tell when your hits were being buffed or nullified, regardless of what hero you’re playing.
HERO UPDATES

Cooldown reduced from 7 to 6 seconds

Cooldown reduced from 7 to 6 seconds

Detection radius increased from 7 to 9 meters

Developer Comments: Because of how dense the environment is on some maps, the Sonic Arrow can feel ineffective in some areas. Increasing Sonic Arrow’s detection radius should make it more effective.

Developer Comments: The knockback on Lúcio’s Soundwave is a great tool for pushing enemies into situations that get them killed, so they should be rewarded an offensive assist for doing so.

Damage per second increased from 275 to 550 after locking onto targets for 2.5 seconds

Developer Comments: After reducing armor’s effectiveness for all heroes, Fan the Hammer doesn’t need to deal quite as much damage. Increasing Deadeye’s damage after being locked on for a bit makes it more effective when attacking high health, static targets (like barriers) and heroes with over 600 health. It will not impact how dangerous this is for heroes under 600 health.

Developer Comments: Increasing the damage of Mei’s primary fire should make her Freeze and Icicle move combination more potent. Making the pillars on Mei’s Ice Wall easier to destroy means less waiting for the wall to disappear on its own and more opportunities to counter it.

Movement speed penalty while firing reduced from 50% to 30%

Developer Comments: As a defensive tank, Orisa can have trouble pushing forward with the team. Allowing Orisa to move faster while firing should make it easier to apply pressure on the enemy team and use her barrier in proactive ways.

Minimum explosion damage increased from 16.25 to 20

Developer Comments: This change sets the Rocket Launcher’s minimum damage to where it was before we rebalanced its direct impact and explosive damage in a recent patch.

Damage increased from 19 to 20

Delay before you can fire the weapon after using Sprint reduced from .5 to .3 seconds

Can target RIP-Tire and Immortality Field

Developer Comments: This change should potentially allow Soldier: 76 to kill an enemy hero one shot sooner. Reducing the time between when you use Sprint and when you can fire should make the ability more fluid and responsive. Giving Tactical Visor the ability to target Junkrat’s RIP-Tire and Baptiste’s Immortality Field drone is a quality of life improvement, since these are both critical targets.