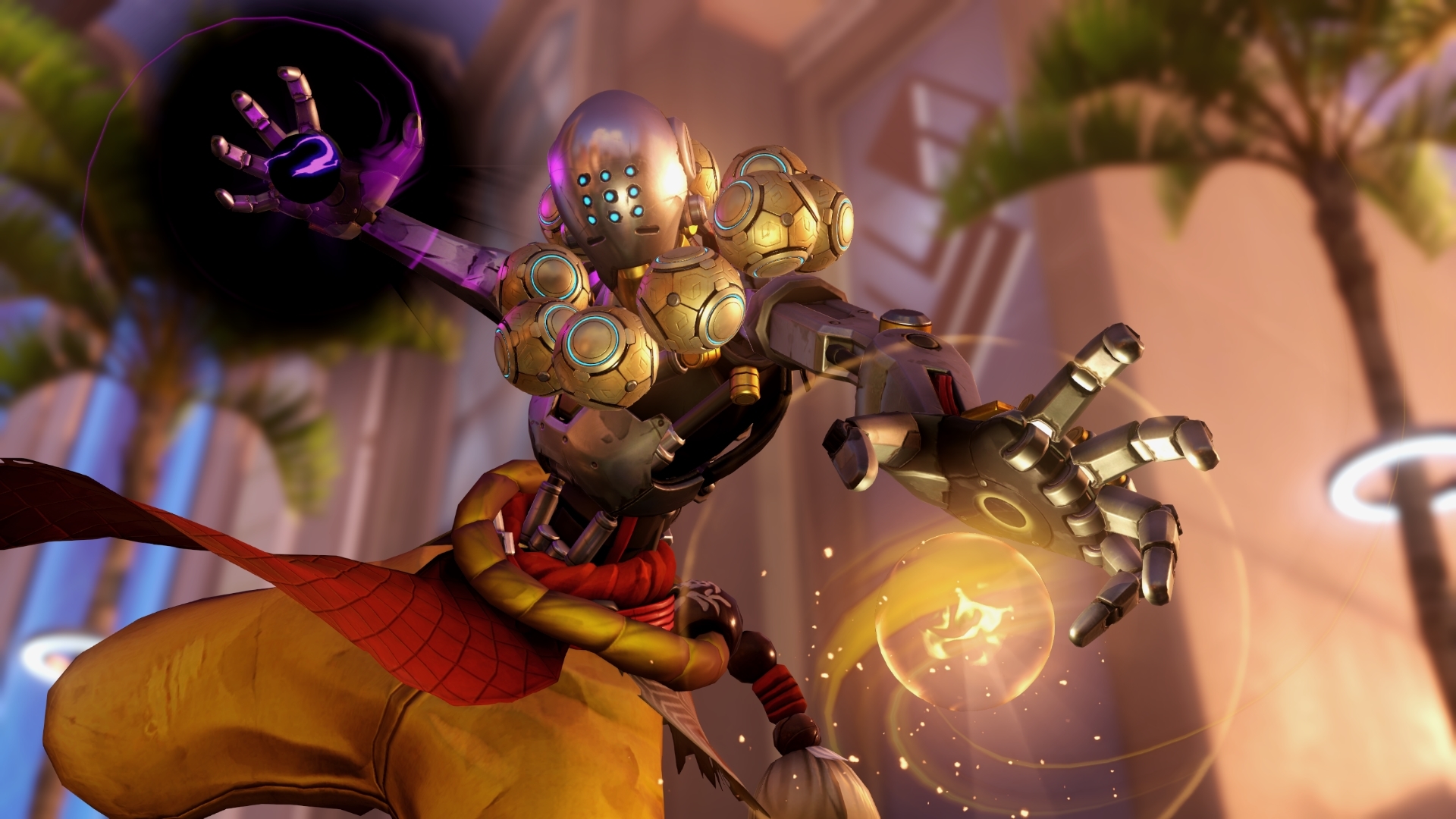 In an effort to counter the prevalent three Support, three Tank meta in Overwatch, Blizzard Entertainment has updated its recent PTR build to nerf specific heroes in that set-up. That includes Lucio, Zenyatta, and Zarya. Don’t worry though – they’re not completely useless. You can expect these changes to hit the Public Test Realm server either today or tomorrow.

Lucio’s Speed Song has had its effect lowered from 30 to 20 percent, while the speed effect from Amp It Up has been reduced from 70 to 50 percent. On the upside, the movement speed gained while wall riding has increased from 20 to 40 percent.

Zarya hasn’t seen too much change – her alternate fire’s radius is now 1-2 depending on her energy, as opposed to 3-4. Zenyatta’s Orb of Discord effect, which increases damage dealt to marked heroes, has been reduced from 30 percent to 25 percent. On the other hand, the Orb of Destruction damage has been increased from 46 to 48. Check out the full patch notes below.