Watch up to 10 of your matches with multiple perspectives and playback tools. 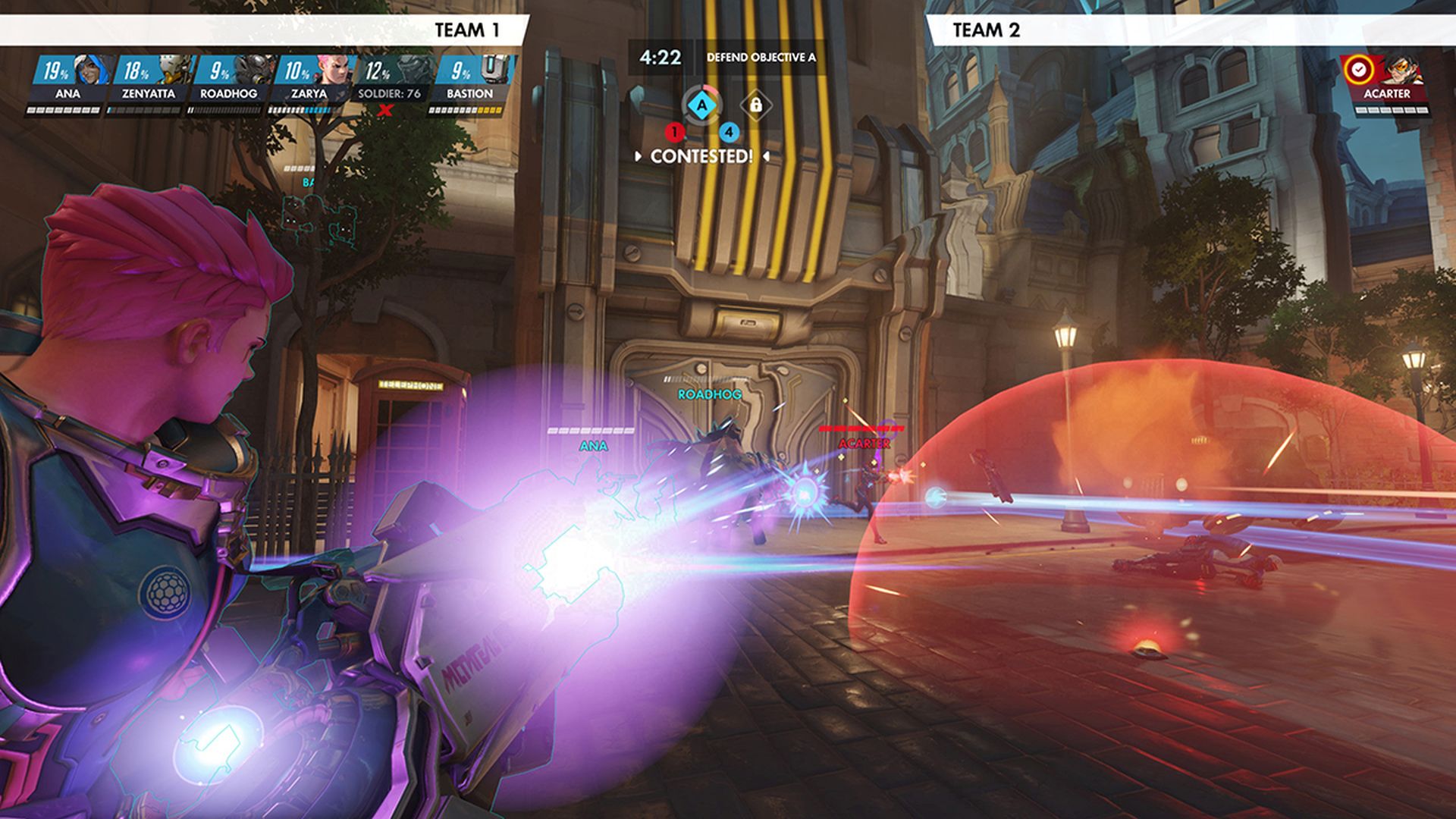 It’s been a long journey for Blizzard Entertainment’s Overwatch, which celebrates its third anniversary today and is currently holding its annual Anniversary Event. Incredible as it is to look back on how long the journey has been, it’s crazy that the hero shooter has lacked several essential features for so long. Thankfully, match replays can be checked off that list.

The development team has officially unveiled a match replay system for Overwatch. It’s currently on the Public Test Realm server for PC players and provides a number of perspectives, from first person and third person to a bird’s eye view. You can slow down, speed up, or switch off the UI and witness the action.

Only your ten most recent matches will be available in the Replays tab under Player Profile. However, it’s possible to access replays from all modes (aside from Tutorial and Practice Range). Head here for a handy list of keyboard shortcuts for replays. Expect replays to hit live servers on PC and consoles in the near future.