Some odd bugs emerged when the patch debuted for consoles. 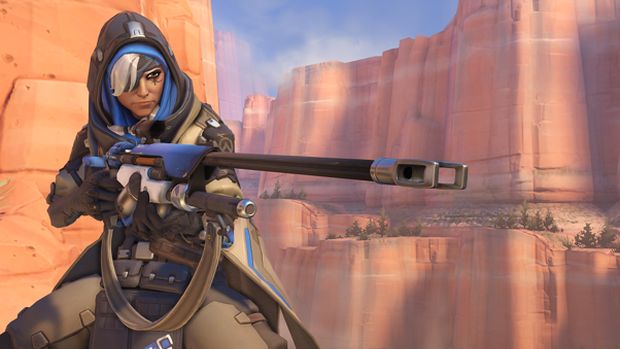 Overwatch‘s most recent update, which adds Ana as a new hero and brings several balance changes to Zenyatta, Mercy, D.Va and so on had recently gone live for PS4 and Xbox One.

The patch notes will outline all the major changes but aside from the turrets of Torbjorn and Symmetra having their damage nerfed by 30 percent, it’s roughly the same as the PC patch.

What’s interesting is what happened when the patch went live. On Xbox One, players who chose Ana would cause the game to crash for everyone. PS4 players who chose Mei would discover that her Ice Wall no longer fell apart over time – a new one could be placed or it could be shot down but otherwise, it stayed up for seemingly forever.

Both issues have been fixed rather quickly but they were odd bugs that slipped through the cracks. What are your thoughts on Ana and the other changes? Let us know in the comments below.