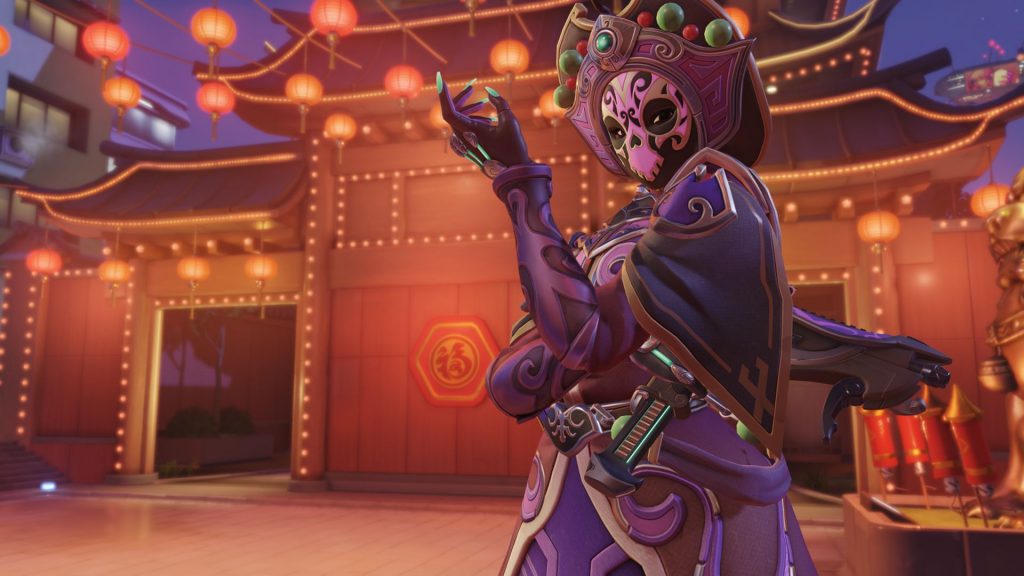 Christmas has wrapped for Blizzard Entertainment’s Overwatch but a new limited-time event is just around the corner with Lunar New Year. This time, it’s the Year of the Tiger which kicks off later today. Two new Legendary skins have been revealed thus far on Twitter – Nezha Tracer and Seolbim Mercy. Check them out below.

The event usually marks the returns of Capture the Flag, though it remains to be seen if any new variants on the mode will be available. Expect more Legendary skins for other characters along with Weekly Challenges for free sprays, player icons and Epic skins. There may also be the odd balance change here or there.

Overwatch is currently available for Xbox One, PS4, PC and Nintendo Switch with the sequel currently in development (and facing delays). Blizzard Entertainment was recently acquired along with Activision by Microsoft for almost $70 billion. Aside from Microsoft looking to have some content exclusive to Xbox platforms, it remains to be seen what kind of impact this will have on Overwatch or Overwatch 2.

Who's ready for some fireworks? 🎆