The Year of the Ox is this year's main theme. 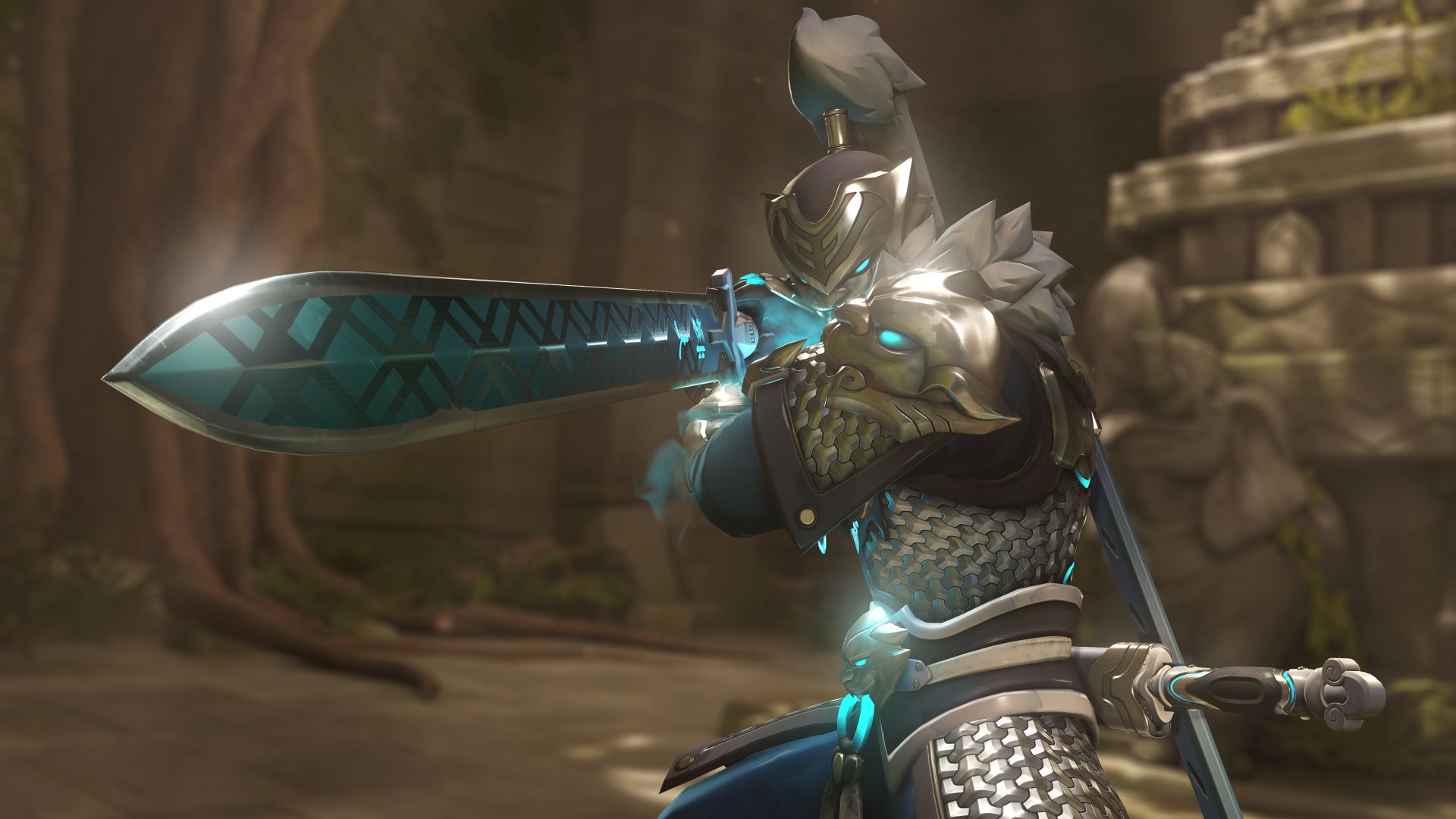 Blizzard Entertainment’s yearly Lunar New Year celebration for Overwatch will take place on February 4th to 25th. Like previous years, this one celebrates a specific animal, namely the Year of the Ox. Though no new cosmetics have been unveiled yet, a new highlight intro for D.Va – which sees her mech self-destruct into fireworks – has been teased.

One can expect new Legendary skins, voice-lines and sprays for other heroes when the event goes live. Whether updates will be made to Capture the Flag remains to be seen. At the very least, we can expect Capture the Flag Blitz – which positioned the two opposing flags closer to each other – from last year’s event to make a return.

Though Overwatch hasn’t received any new heroes since the release of Echo, the development team has been pushing balance patches and new cosmetics. The latest major update added a new Free-For-All map in Kanezaka, which seemingly contains hints on a new hero. Perhaps we’ll learn more at BlizzConline 2021 later this month especially with an update on Overwatch 2 planned. Stay tuned for more details in the meantime.

Ready for the fireworks? 🎆