A new brawl, Capture the Flag Blitz, is also available. 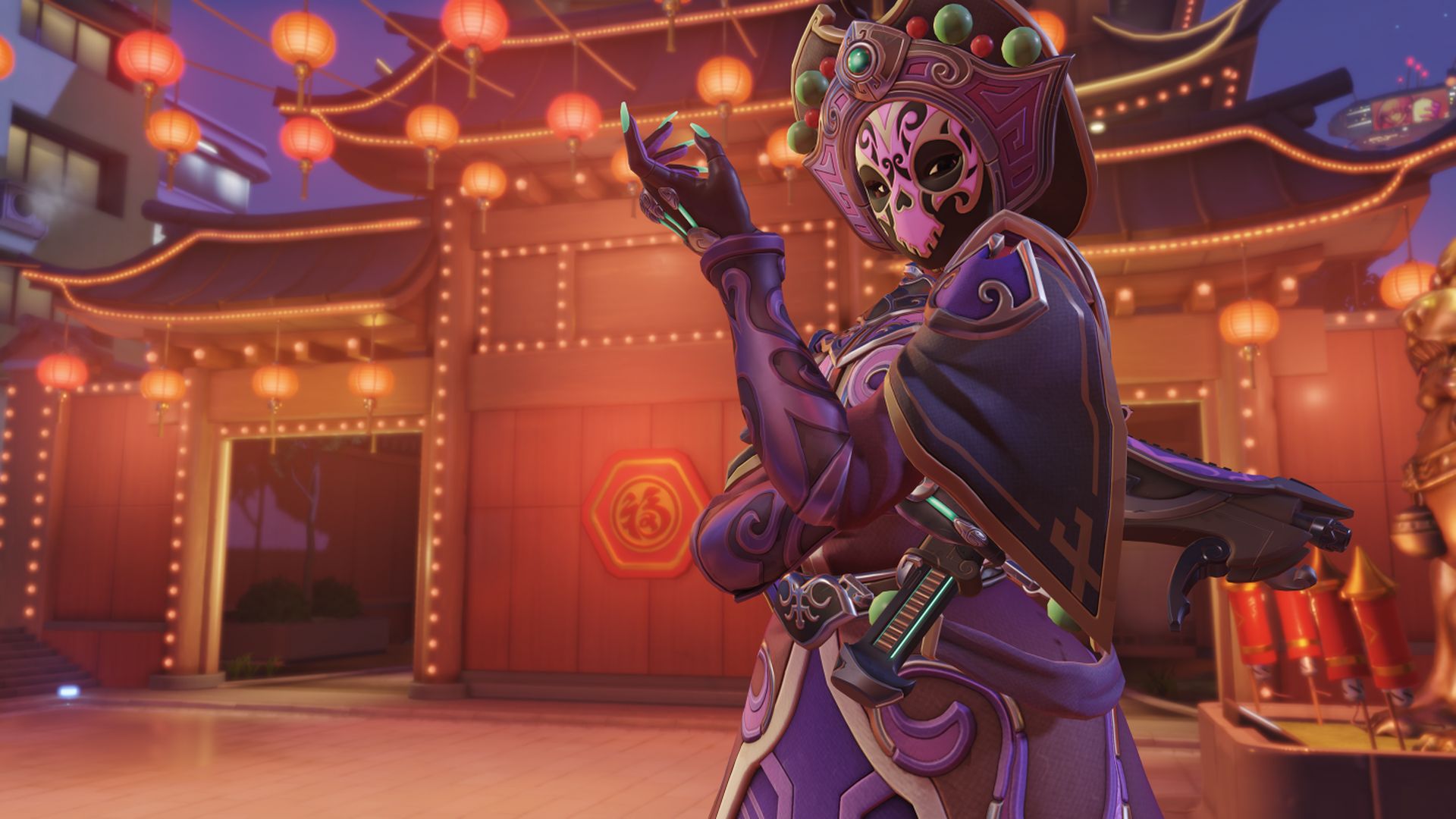 A new seasonal event is live in Blizzard Entertainment’s Overwatch as the Lunar New Year sees its triumphant return. Celebrating the “Year of the Rat”, the event adds a new brawl, new cosmetics and new weekly challenges to unlock skins. Check out the latest trailer below.

The new brawl is Capture the Flag Blitz. Unlike the traditional mode, the two flags are closer to each other and players need to capture the opposing team’s flag six times to win. New cosmetics include four Legendary skins for Brigitte, Sombra, Moira and Lucio along with some new highlight intro.

The new weekly challenges, which reward player icons, sprays and Epic skins, will be for Monk Doomfist, Ancient Bronze Winston and Paper Cutting Wrecking Ball. Each will be live for one week until the event ends with Doomfist starting things out. The Lunar New Year event ends on February 5th so gather all the cosmetics while you can.